Cannabis as part of everyday life 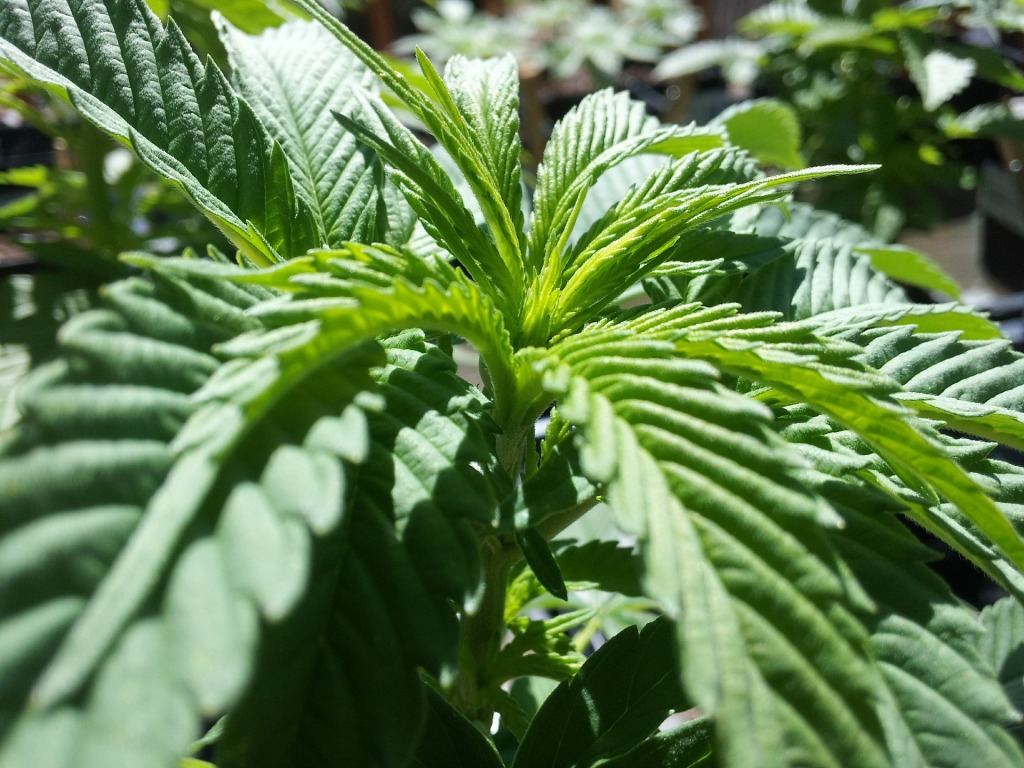 The trivialisation of cannabis – would you like a little joint?

Of all the psychoactive substances, cannabis is one the most often tried by young people, with a first experience around the age of 14. Easily available, it has already attracted 17 million people in France, and it has become commonplace. Today, smoking a joint is almost an everyday act, but it carries certain risks. Most young people seem unaware of the reasons why cannabis is still controversial today.

The use of cannabis is not restricted to any particular cultural or social groups. It’s even become fashionable to head off to Amsterdam so as to get high. If the situation in France is anything to go by, the trivialisation of cannabis is due largely to the fall in price of all narcotic products. Between 1996 and 2008, the price of cannabis resin came down by a quarter, taking the average for a gramme of resin to about 5 euros.

It’s easy to find. Often, all you need to do is cross the street from a high school. A few yards from the school gates you’ll find a supplier, or you can send a text message to the right person. High school students know who the dealers are and who sells what. To sum up, cannabis is part of everyday life for young people, and it doesn’t even shock non-users any more. Some young people see smoking a joint as less shocking than drinking alcohol.

Another striking phenomenon is the increase in cannabis use by women. This is certainly linked to the feminist viewpoint that women have the same right to “party” as men do, linking directly with their desire to have equal status with their male counterparts.

An ambiguous relationship with cannabis

The question remains – why this trivialisation? Many young people say that cannabis helps them to unwind from stress, but without affecting their self control. For nearly all users, smoking a joint helps meet their need to be part of a group, to do what everybody else does, to identify themselves with a trend, and to integrate themselves. They find this act of identification with a group reassuring. Smoking is also a way to keep on partying and forget the aimlessness of their lives.

Although most young people have seamlessly integrated cannabis into their daily lives, adults see it differently. Some adults have no personal experience of this substance, others may have tried it, but even so they don’t really have the same concept of it. They see it as a full-on drug, which doesn’t tend to encourage a dialogue between the generations.

For people who smoke cannabis only occasionally, it probably has no apparent impact on their psychological state or social lives.

However, it can swiftly cause people with very fragile personalities to lose touch with reality and need psychiatric care. Addiction to cannabis is real, and so are the consequences of regular use. Starting from the moment when you need any substance in order to have fun, unwind or relax, that substance becomes dangerous in exactly the same way as alcohol – a refuge which is also a trap.

In health terms, the devastating effects of cannabis are real. The THC or tetrahydrocannabinol molecule is the active ingredient, and it is dangerous. According to health professionals, it can produce a number of undesirable effects such as anxiety disorders and psychotic disorders. Although only moderately addictive in physical terms, it carries a substantial risk of psychological addiction and cognitive impairment.

Drug treatment centres are full of addicts whose school lives, careers and social relations have been affected by dependence on this substance. It may be less physically addictive than some other substances, but physical addiction to it is still real enough. Young people often argue that cannabis is not addictive, and this makes a major contribution to the positive image they have of this substance. As a result, this soft drug is able to get established as part of their world without any fuss. It’s precisely this relaxed way in which it enters their consciousness that stops young people from being aware of the problems linked to its use.

As for the medical uses of cannabis, I can’t comment because I don’t have a medical background. Some stress its beneficial or even therapeutic effects, while others point to its real dangers. One thing we can be sure of, though, is that that the recreational use of cannabis not risk-free…