by Nu / 5 October 2015 Addiction, Latest posts, Others, Substances No Comments 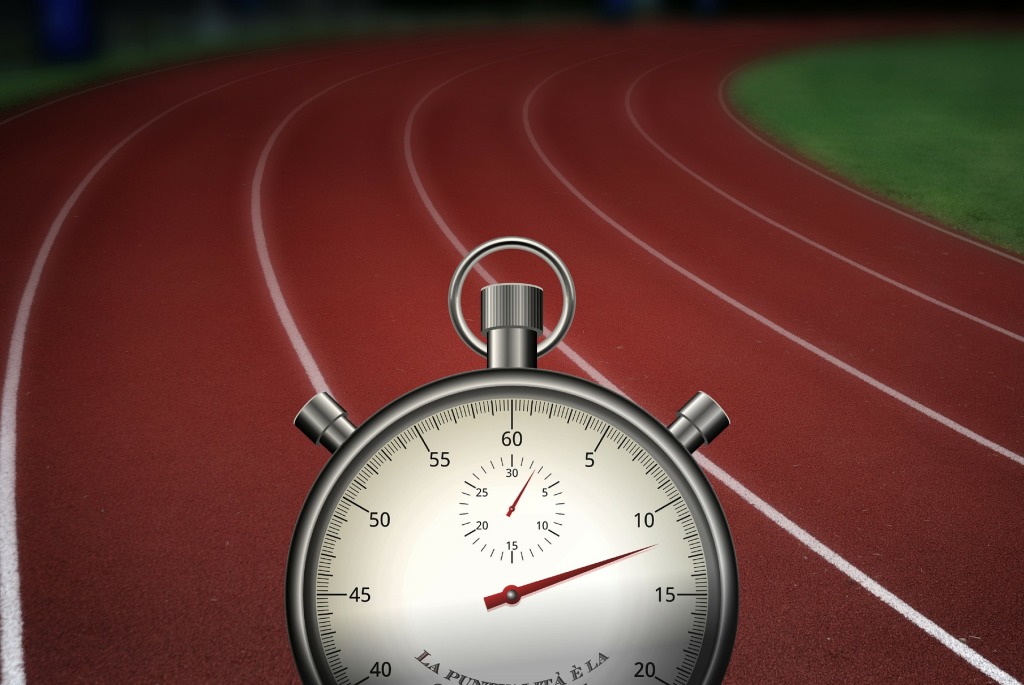 “Citius, altius, fortius” (“Faster, Higher, Stronger”) – the famous words spoken in 1894 by Baron Pierre de Coubertin on the creation of the International Olympic Committee. Today they’re more relevant than ever, but their meaning has been subverted. The desire to improve athletic performance is still a noble quest, but too often it leads athletes at the highest levels to overdo things, to lose their way and commit excesses including doping, which is the scourge of both professional and amateur sport today.

Why sportsmen lose their way

One high-level athlete in ten is on drugs. That’s the estimate of David Howman, director-general of WADA, the World Anti-Doping Agency. Even more seriously, it’s young athletes, who are less subject to checks in competition, who are most at risk. And let’s not think that doping is confined to cycling, that most demanding of sports. All sports disciplines, or nearly all, are affected. What makes athletes cheat when they know that athletes as famous as Marco Pantani have died as a direct or indirect result of doping? The desire to improve your performance and make money, the impression that you can’t survive in the highest levels of sport without falling back on doping … it’s a slippery slope.

Without seeking excuses for athletes guilty of using doping products, it’s fair to say that a career in sport will be of short duration. When an athlete has sacrificed part of his youth to sporting life, he’s under pressure to produce results. Besides the over-hyped footballers who make a fortune, how many players are there who play in the shadows and barely scrape a living from what they do? Besides the spotlit cyclists of the Tour de France, how many riders are sacrificed? This may explain the temptation to start doping, so the responsibility is a shared one. Primary responsibility rests with the athlete. He takes drugs, and must take the consequences. But does he always really have a choice? The various pressures on him are a real factor. Of course there’s pressure from the public, who always expect more of the athlete. The media are not innocent either, because they’re always the first to rave about the ever more extraordinary performances of athletes.

Is everything possible being done to fight doping in sport? The economic interests are such that it’s hard to believe that’s the case. Drug testing is expensive, and doping is sometimes difficult to detect. In France, the Académie Nationale de Médecine emphasises that some substances used as doping products match substances naturally present in the body (EPO and growth hormones). It’s hard to get your bearings! Also, cheats are one step ahead of the methods of testing. Today, the doping elite are moving towards gene doping. You hear, for example, of a substance used in the treatment of diabetes, which modifies the metabolism of muscle cells and promotes greater endurance by the athlete. What are the long-term consequences for an athlete taking that sort of thing?

Is it possible to have sport without doping?

Whatever sport he or she does, can an athlete reach the highest levels without doping? That’s the question. At the risk of seeming optimistic or even naive, we would like to think that clean and healthy sport, meeting the ideals of Baron Pierre de Coubertin, is always possible, even at professional level. With a balanced diet, and physical and psychological balance, an athlete can surpass himself and achieve fine results.