EMDR for gentle treatment of phobias, addictions, depression and more

by Nu / 5 September 2017 Addiction, Health, Latest posts, Others, Self Help, The Health Bar No Comments 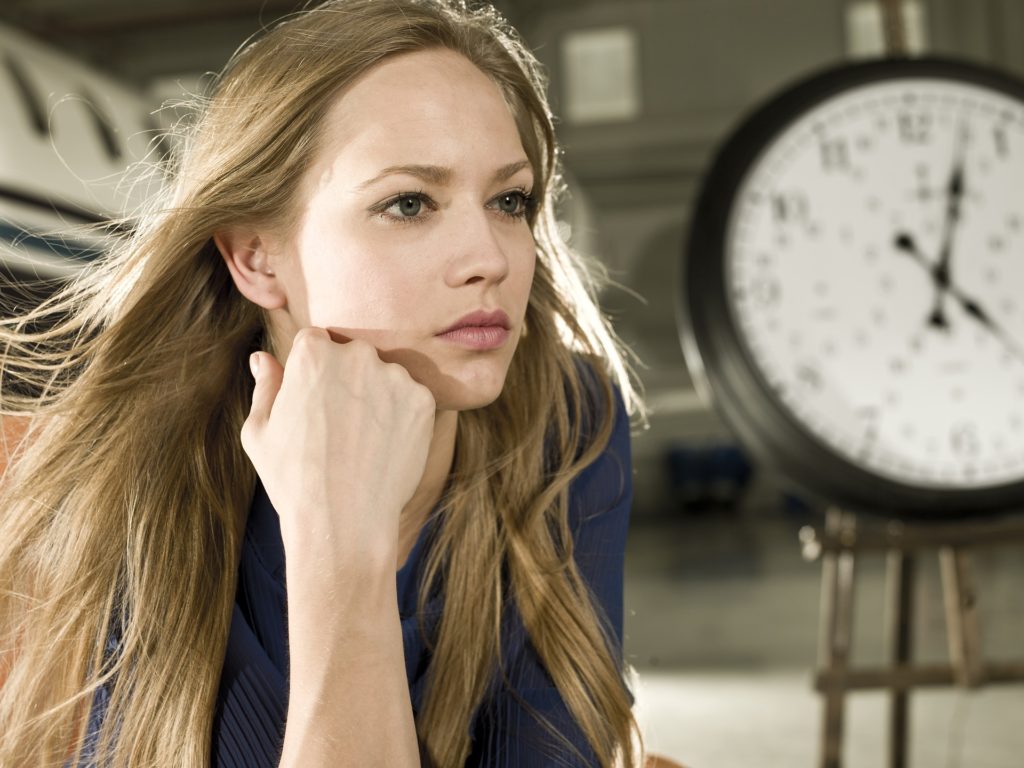 EMDR, or Eye Movement Desensitization and Reprocessing, is a novel psychotherapeutic approach to the treatment of, amongst other things, phobias, addictions and depression. The method was developed in the USA at the end of the 1980s, by psychologist Francine Shapiro, and it was first used to treat post-traumatic syndromes. For victims of rape, accidents, bereavement or conflict, it’s now the best documented method in the English-speaking world, and the most used in the USA. It yields astonishing results, and at the same time raises many questions.

Eye movements with the power to soothe

The clue is in the name – Eye Movement Desensitization and Reprocessing. Francine Shapiro discovered the method by chance when she noticed that following the flight of birds with her eyes soothed her and helped her beat the blues.

In simple terms, words are not enough to subdue a trauma. You have to go via the body, and eye movements help bring about new connections in the mind, separating the traumatic memory from the negative emotion it causes by replacing it with positive emotions. The course of psychotherapy lasts 5 or 10 sessions, each taking between an hour and an hour and a half, with a therapist trained in the method. According to specialists, it gives lasting results.

How a session works

Here’s an example. Bear in mind that the method used will vary slightly depending on the patient, but the principle stays the same. After inviting the patient to talk about life events, the therapist asks him to think about a nice place, and then to think about the traumatic event that generates negative emotion (fear or anger), and the positive emotion which is to replace it. At the same time, the patient watches movements of the therapist’s hands. Both before and after the session, the patient completes self-assessments of his problem on a scale of 1 to 10. In the early days, only eye movements were used in EMDR, but with more time and experience, it has emerged that good results could be obtained also using parallel stimuli such as tapping on the hands or knees, or auditory cues.

Right from the start, this method has given rise to considerable debate. As far as more traditional therapists are concerned, the basis of psychotherapy is that listening and speaking are healing, so treatment given without words, without decoding the unconscious mind and for such a short period, can’t be effective. However this is to disregard recent discoveries concerning the functioning of the brain and the possibility of reprocessing information very quickly.

Needless to say, the choice of a competent therapist trained in EMDR is extremely important, because in this case, as with other recent and non-conventional therapies, there are plenty of charlatans about.