Between publicity, lobbying, news, fashion and scientific reality, it’s often hard to choose the right path when it comes to food. Gluten is a case in point; at present, anything and everything is being said about it. Here’s why it’s essential to give it serious thought. 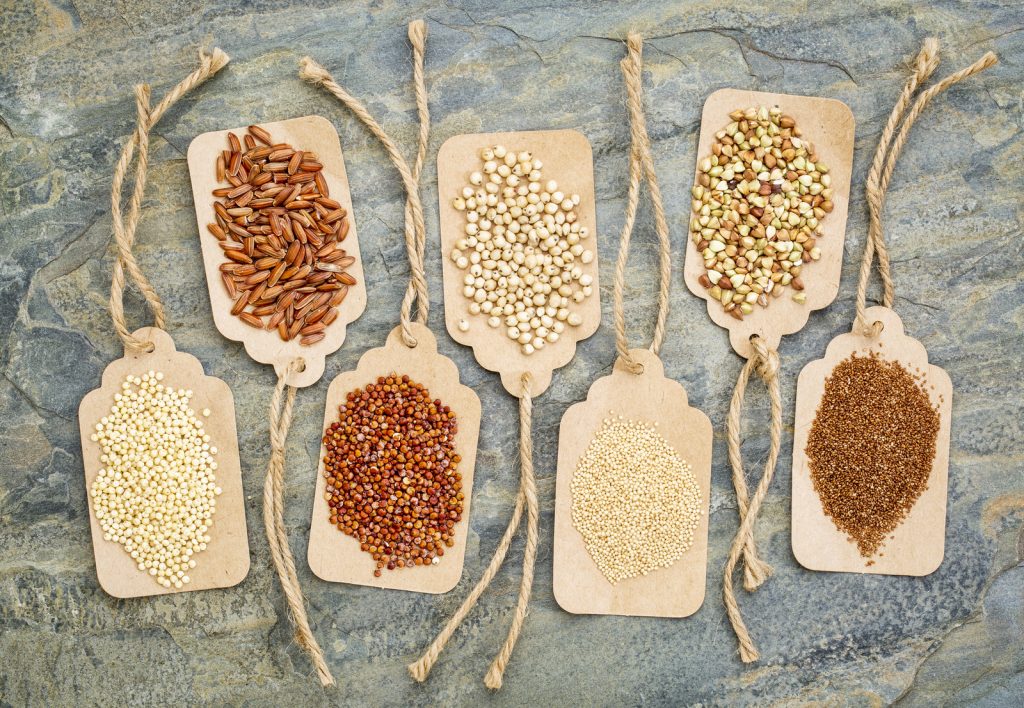 We now know how GMOs, or genetically-modified organisms, can be harmful not only to our health but also to the environment. That said, the concept of genetic modification is much broader than you might think. In fact, modern wheat is one of the most modified foodstuffs, even if it isn’t often stated to be the case, and its gluten content has increased massively. So, when you eat organic wheat flour, you’re exposing yourself to genetically-modified organisms.

The effects of gluten

Our bodies haven’t had time to adapt to the new complex proteins that make up gluten. So, we don’t have the enzymes to digest them properly. That explains a lot of digestive problems, which are the first symptoms of gluten intolerance. Thereafter, proteins that have been poorly processed by the digestive system circulate in the body and attack brain cells. More and more medical conditions are being linked to an excess of gluten including, amongst other things, attention deficits, excessive nervousness, depression, autism and osteoarthritis.

A gluten-free diet is essential for everybody who suffers from severe intolerance or has medical conditions linked to consuming it. At the same time, a gluten-free diet offers many advantages for everybody, and avoids possible problems. It is, for example, proven that gluten accelerates cellular aging, reduces thyroid activity, and increases the symptoms of the menopause. Also, it stimulates the production of the hormone that increases the appetite and of endorphins, creating eating compulsions and disrupting the feeling of fullness that helps us regulate our appetite.

It’s easier and easier to go gluten-free, thanks to today’s increased awareness and the development of gluten-free products. The benefits are real, for people suffering from medical conditions and for people who want to keep healthy. When will you start?