Mehmet Aslan: An Alliance against Drugs 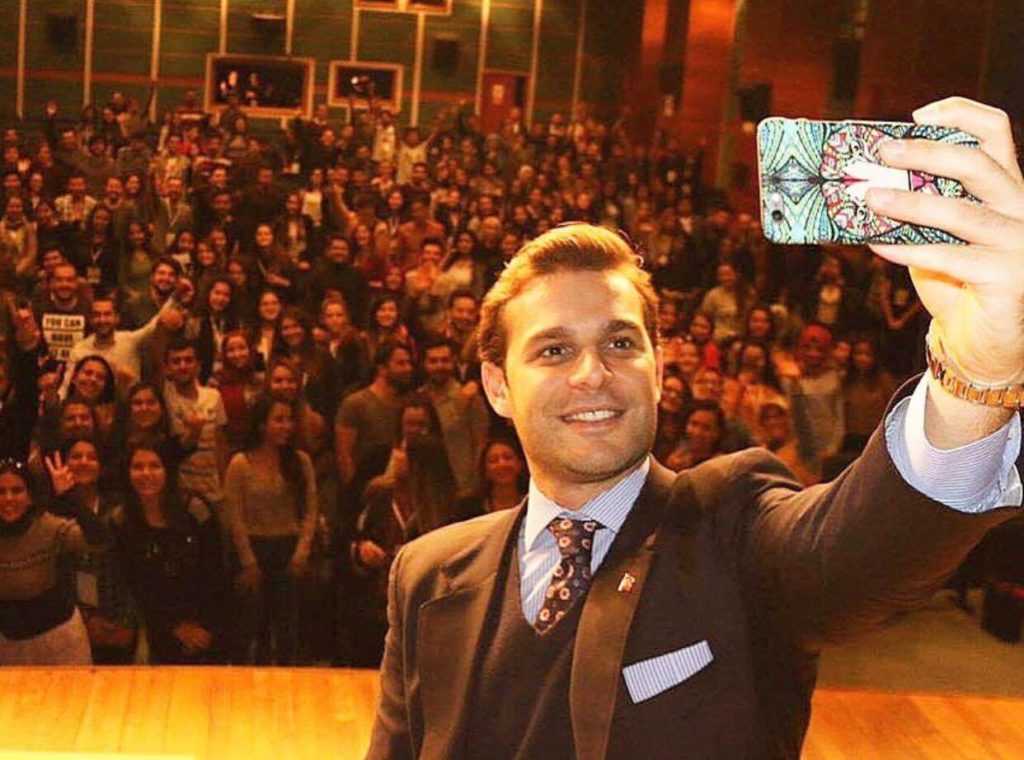 Preventing drug use by informing young people about the risks of taking them: For two and a half years, that has been the strategy of Mehmet Aslan, actor, businessman, public speaker and candidate for the MHP or Nationalist Movement Party in parliamentary elections. This community project is called “Gel Kardeşim”, which could be translated as “Come, my brothers and sisters” – or stand up and say no to drugs.

When people express surprise about his level of commitment, Mehmet Aslan responds by saying that he has a duty to help his country’s young people, and that drug abuse is a very serious thing, which demands action. To inform people about the consequences of taking narcotics, he goes all over the country delivering lectures at universities.

Mehmet Aslan’s objective is prevention. He is not a therapist, and that is not the way he works. When necessary, he directs people towards associations and trained professionals, who are in a position to provide medical and psychological care, and the support which is essential during and after withdrawal.

“Turkey is pretty well equipped to deal with this”, he says. “We have already been able to save more than 90 people on drugs, with the help of professionals in the field”.

Prevention requires that you understand why a young person starts, and continues, taking drugs. Usually he doesn’t start on his own; he is led into it by others. There are many reasons. Psychological problems, loneliness, loss of hope in the future, or a desire to try it out of curiosity. Their parents often find it hard to accept the idea that their child takes drugs, and those involved hide it. However these things are starting to change, and more and more often Mehmet Aslan sees parents coming along to lectures.

We tend to think it’s when young people enter their teens that we should start informing them. However in the region of Antalya, for example, children of 8 are already addicted to heroin. And aside from hard drugs, you don’t have to look very far to find out how to roll a joint. There is plenty of ‘advice’ on the Internet, and children have access to it very early on. “That”, says Aslan, “means providing information at a very early stage, clearly explaining the risks of drugs and the difficulties of recovering from addiction.”

Learning to educate your children

People in any social class can be affected by this problem, but according to Mehmet Aslan, it is most common amongst underprivileged people where these products seem like a solution to loneliness, emptiness and the lack of hope.

“I think”, he says, ”that we need to learn how to educate these children, to give them love, because being deprived of love, loneliness, is a huge problem for a young person, and they may turn to drugs as a sort of self-punishment.”