To help others who are overcoming addiction, it helps to have been an addict yourself. Like the Phoenix, Tara arose from the ashes of her former life—a life she had nearly thrown away—to become an inspiration, role model, and counselor. Today, she helps prevent others from sliding down the same slippery slope that she once found herself on and assists addicts in overcoming their addictions. 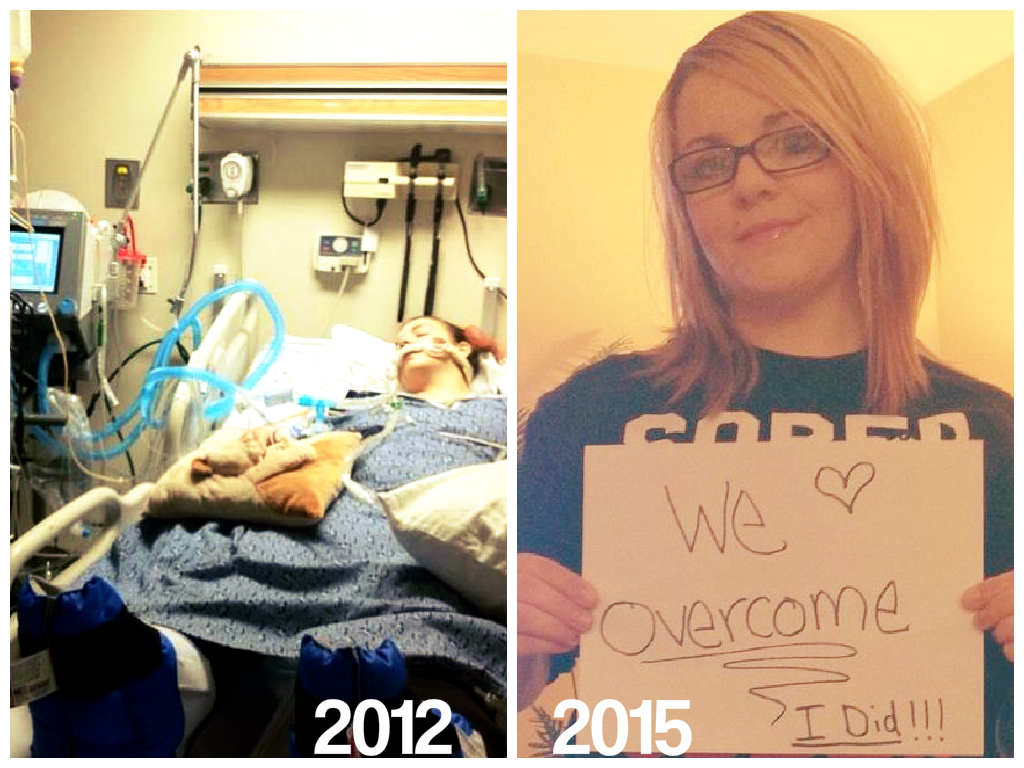 Tara’s story begins in an all too familiar way: with no clear sense of purpose in her life, she began experimenting with drugs, which led to a rapid decline into addiction. Its ending, however, is a testament to the power of the human spirit, and it offers both a warning and hope to those who feel they lack self-worth and fulfillment.

Heroin and the Decline of a Good Person

From an early age, Tara felt like an outsider. She did not fit in with those around her and felt as though she lacked something in her life. These issues seemed to be resolved once she started using drugs. She found welcome company with other users, and each heroin fix appeared to inject her life with greater meaning. She now accepts that this was no more than an illusion, and that drugs were merely a crutch for her lack of purpose and direction.

Once Tara began using, she went downhill rapidly. She soon lost all of her possessions, friends, and family. Her family forced her entry into rehab a number of times, but every intervention was sure to fail because Tara herself did not want to kick heroin. In her own words, for an addict to get clean, they must “want it for themselves; they have to be completely committed and want it with every ounce of their being.”

Ultimately, the inevitable happened. On the 1st of December, 2012, Tara became seriously ill. She still cannot remember the subsequent two months, but on that day, she went into septic shock and fell into a coma, with failing vital organs. Her Type 1 diabetes complicated her condition. She was put on life support and her doctor gave her only a 5% chance of survival. Amazingly, she pulled through this, perhaps because of her tenacity and strong will to live. So what’s next for Tara?

Famous psychiatrist and Nazi concentration camp survivor Victor Frankl said that “happiness cannot be pursued; it must ensue. One must have a reason to be happy.” He also said that our constant search for happiness is a problem, and that one way of finding meaning in our lives is “by creating a work or good deed.”

Tara found her work and good deed by using her personal experience to help others. After her cathartic experience, Tara was reborn. She arose from the ashes of a wasted life to become the Phoenix of Hope for many young people. Funds from her fundraiser, “High on Hope,” and the t-shirts it sells, provide income to help others kick the habit that she once kicked. Her mission is to help people to recover from drug and alcohol addictions, but even more importantly—teach others how to avoid such addictions in the first place. You can find her High on Hope site here: https://www.booster.com/highonhope

Overcoming Addiction: Having a Purpose in Life

Tara is now 27 years old, and has found a genuine reason for living. She says that her newfound purpose in life is “to break the stigma of addiction and help people understand that this is a disease.” She wants others to know that “it’s not a matter of willpower and we addicts are not bad people: we are good people with a bad disease.”

She now focuses a lot of her time in schools, as a drug and alcohol counselor. She wants to show school kids that their future lies in their inner strength and that even when addicted, there is still “hope and light at the end of the tunnel.”

Studies have shown that almost 25% of Americans have no strong sense of meaning in their lives. Tara is a modern-day Phoenix who can show others the way and help prevent them from going down the same destructive path that she once traveled. Tara has worked so hard to defeat her addiction to become the wonderfully inspirational person she is today. She has shown that overcoming addiction is possible if you find a purpose in life. Tara is genuinely ‘High on Hope.’