Public speaking – advice from a journalist and presenter 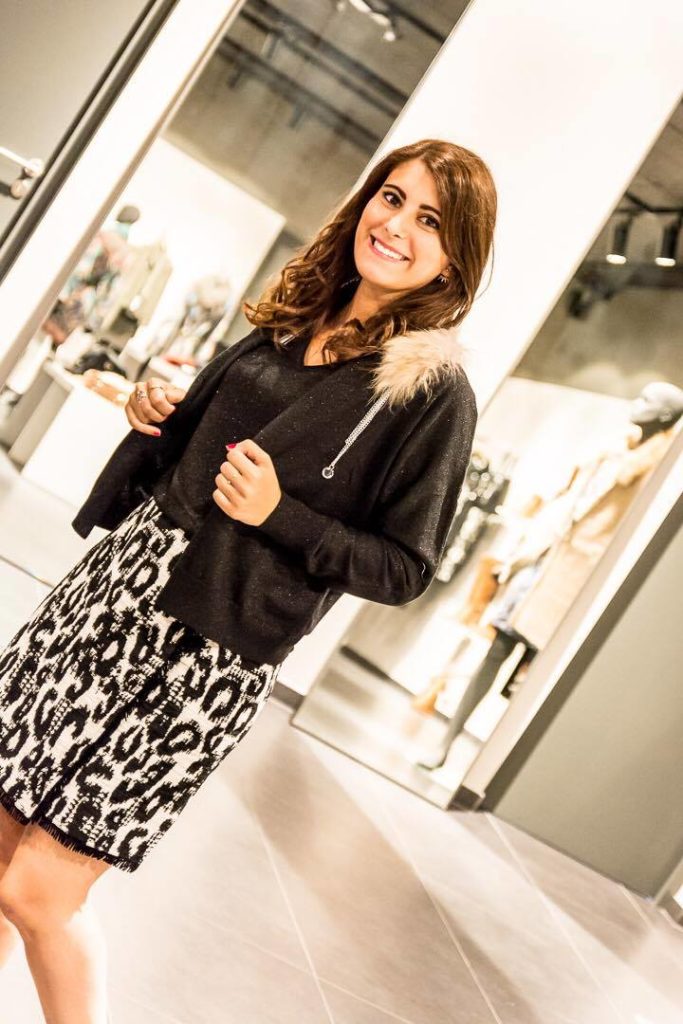 It’s such a strain when all eyes are on you! And it’s difficult to just be yourself when you’re in front of a group. If any proof is needed, speaking in public is often said to be one of the deepest and most widespread fears. All your fears get concentrated when speaking exposes you to the gaze of other people. There’s the fear of disappointing people, fear of getting it wrong, of looking ridiculous, of other people’s reactions, and so on.

However there are ways to feel more confident when you’re speaking, and who better than a television presenter to tell us what they are. The TV screen highlights mistakes, and preserves each word, gesture or blunder for all time. Imagine the conflicts going on in the heads of these presenters! How can you balance all these demands when you first appear on camera? Romy Cordivani, journalist and presenter at Standard TV, which is Standard Liège football club’s TV channel, has an answer to that question.

Romy has been in her present post since the start of October 2015. Even with eleven broadcasts to her credit, she admits that there are still moments when the camera intimidates her. It can be a huge help to have access to the experience of people who’ve been in the business for a while. In Romy’s case, it’s her cameraman Jean-Pierre who gives her a steer and above all reassures her when she’s uncertain. With a good basis in the world of television, it’s Jean-Pierre who is responsible for choosing the best shot. The more broadcasts and rehearsals Romy does, the more confident she feels. The demands of personal appearance are important both in television and for your self-esteem, and Romy advises taking care about how you look. She follows her own advice, and it works, but that’s not the whole of her job. Romy works hard for a perfect final result. She writes her own material, which she learns by heart because she doesn’t use an autocue or crib cards.

What else … well, you have to know how to take criticism, how to be self-critical, and to keep on adapting. At least, that’s Romy’s profound conviction. She watches her own broadcasts, asks her friends and family for advice, and works constantly on any points that she’s not totally satisfied with. Passionate about her work, she’s a perfectionist. In the same way, it’s important to work on body language and breathing. Talking about body language leads us straight on to the smile, which is your best friend in public speaking. Don’t skimp on the smiles throughout your presentation – you can never smile too much!

However don’t over-work the words that you’re going to say. They should be as close as possible to the way you usually speak. It goes without saying that you should, as far as possible, use short sentences and make sure you speak clearly and at a consistent speed. Speaking slowly makes it easier for people to understand you; and if you’re not yet completely at ease in front of the camera, moving can help make you feel less stressed.

Do you think you’re making mistakes? You’re probably right, and it’s perfectly natural. That’s how we learn, and the more you get used to the situation, the more confident you’ll feel.