Is your nose to blame when you drink too much during a night out? 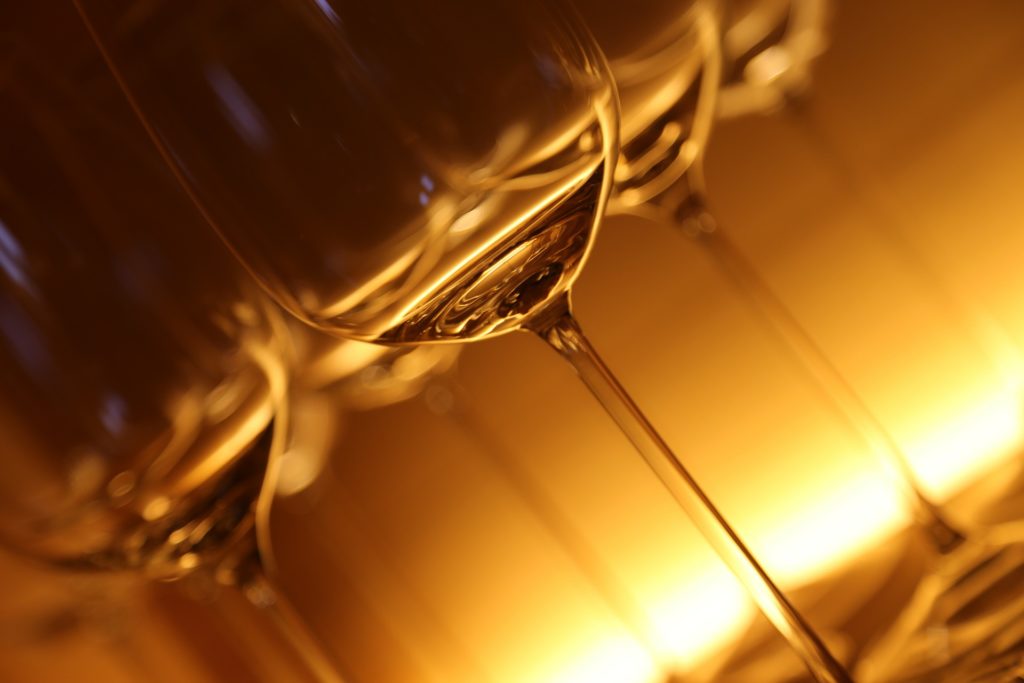 A study published in December 2015 revealed that doing sports activities can lead to drinking alcohol. Now experts say that your sense of smell is also partly responsible.

The relationship between smell and drinking is highlighted by a study carried by a team at Edge Hill University in England, published in the journal Psychopharmacology for March 2016. The study, by R Monk, J Sunley, AW Qureshi and D Heim shows that olfactory cues are partly responsible for the desire to consume alcohol.

The team reached this conclusion based on the results of a computer test in which the reaction times of 40 participants were measured, together with the accuracy of the responses and the number of false alarms (unjustified reactions). The rate of false alarms given by the group of subjects who were exposed to the smell of alcohol was considerably higher than for a group exposed to neutral olfactory cues. Also, the reaction times of the first group were slower. The team was able to determine that exposure to olfactory stimuli of this sort can induce a person to drink, or to drink more. By way of explanation, the researchers propose that exposure to the smell of alcoholic drinks reduces the subjects’ capacity for self-control.

The study does not propose that the smell of alcohol encourages addiction, but it does rather make us wonder. It’s better for people who are struggling against this kind of addiction to avoid olfactory encouragement.