The Black Sea region and its unforgettable panoramas

The Turkish coast of the Black Sea, Karadeniz, with its incredible natural environment, its historic sites, its magnificent lakes, its mountains, its wooden houses and its high plateaux, is an infinitely peaceful place, with a refreshing climate and a coastline of rare beauty. It is relatively little known by tourists, but it is splendid! If paradise had a name, once again after this trip I’m convinced it would be “Turkey”.

The manor house of Kemal Ataturk

In 1923, on his first visit to Trabzon or Trebizond, Ataturk, “the father of the Turks”, fell under the spell of this manor house built in 1890. It was then purchased by the people of Trabzon as a gift to him in 1931. This museum is one of the finest demonstrations of the love of the Turkish people for the founder of modern Turkey. It was also here that Mustafa Kemal Ataturk wrote part of his manifesto. On his third visit, Ataturk stated his intention to leave everything he owned to the Turkish people. “A person’s greatest wealth lies in his spiritual personality. I want to give more to my great nation,” he declared. 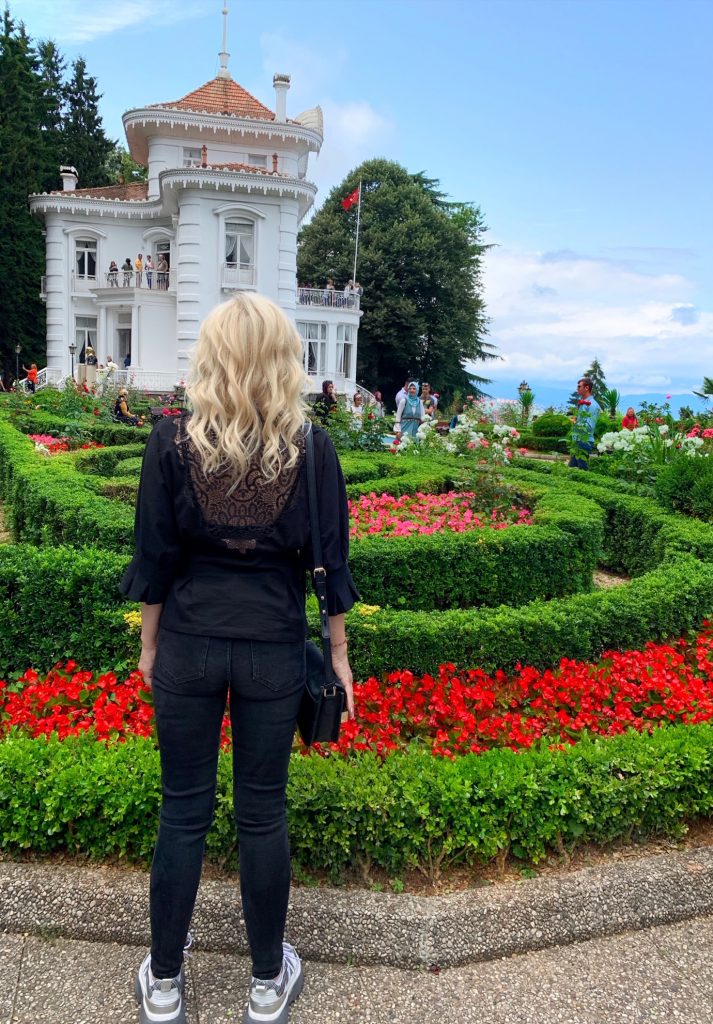 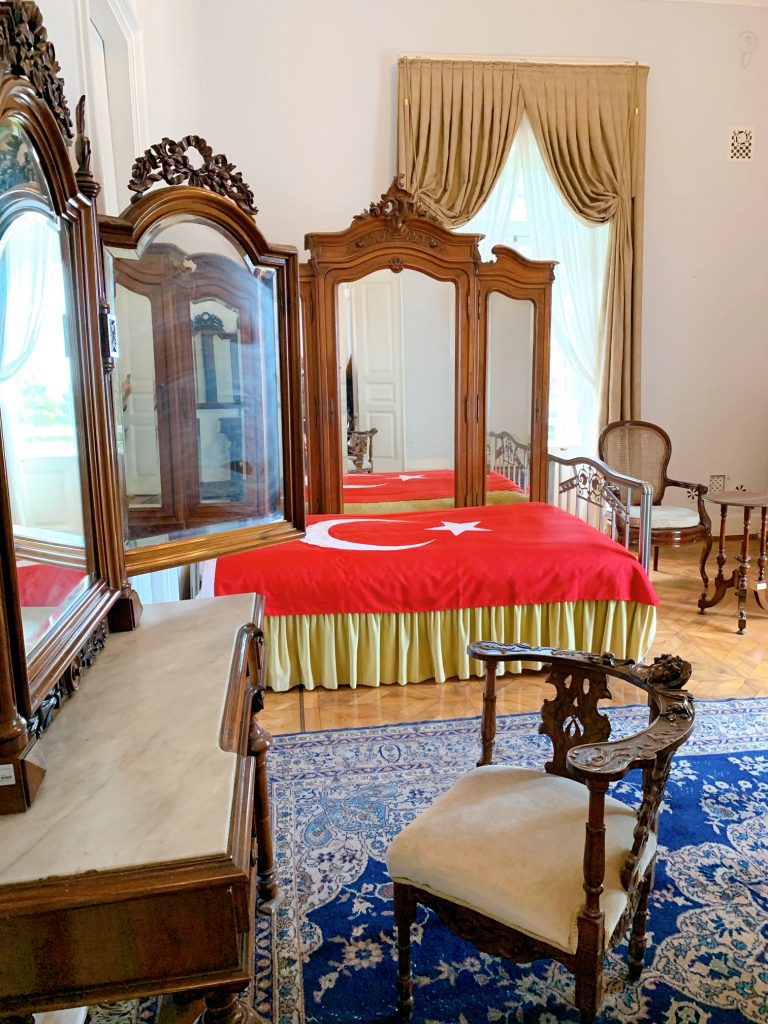 The museum was built during the reign of Manuel 1st Komnenos (1238-1263). The edifice was initially a church, and was then transformed into a mosque by Sultan Mehmet II in 1453. During the First World War it was used as a hospital, then it became a mosque again, and finally a museum in 1964. 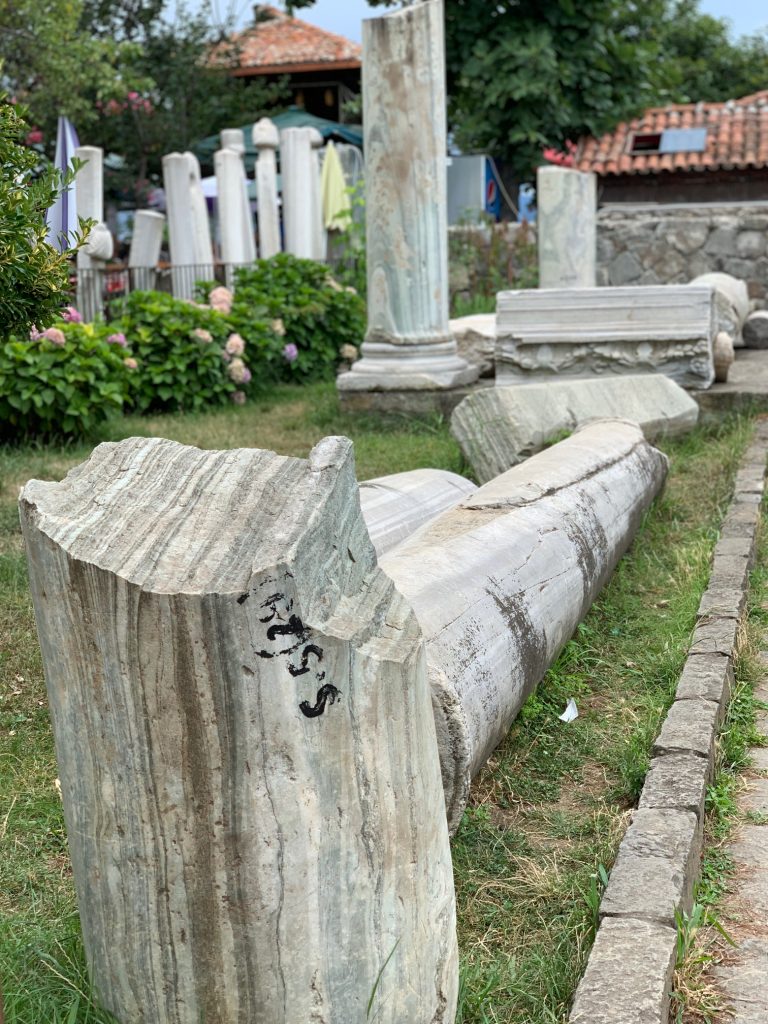 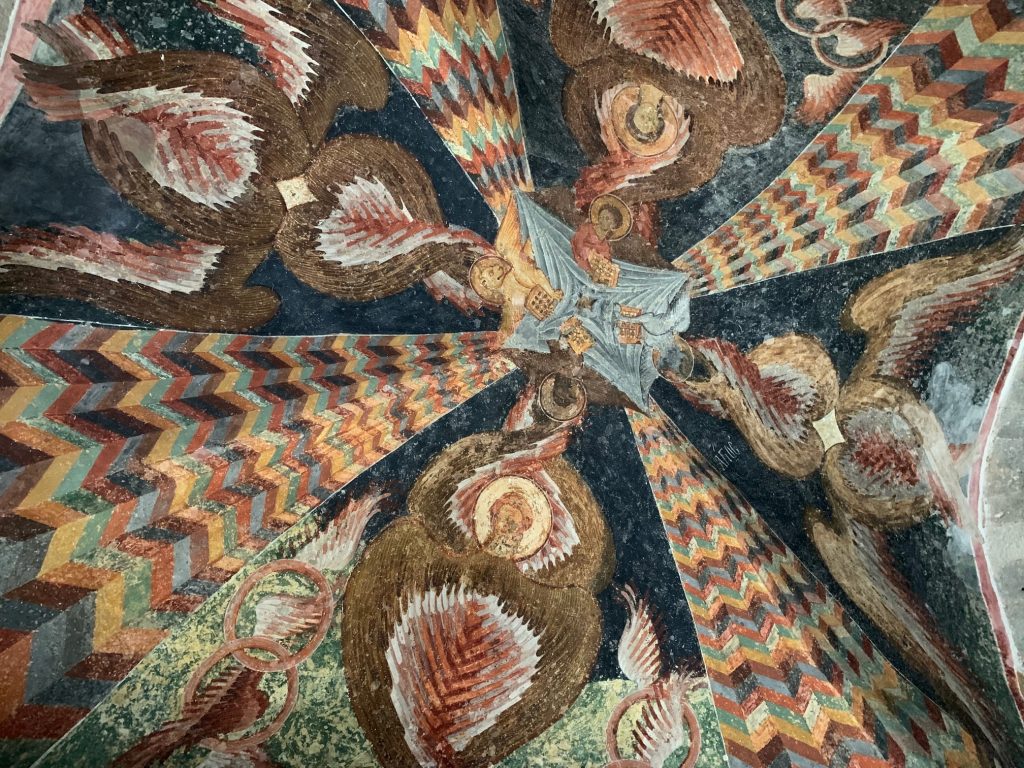 Perched at an altitude of 1,200 metres facing the valley of Altindere, and dedicated to the Virgin Mary, Sumela Monastery surprised me by the magnificence of the vegetation surrounding it. The enchantment continues as you explore its architecture and its history. But a visit to the Monastery must be earned, because to reach it means tackling many long, narrow stairways before you discover the impress of the Virgin Mary. The climb will be forgotten as you explore this site which has survived so long, and the spectacular setting within which the Monastery is suspended. 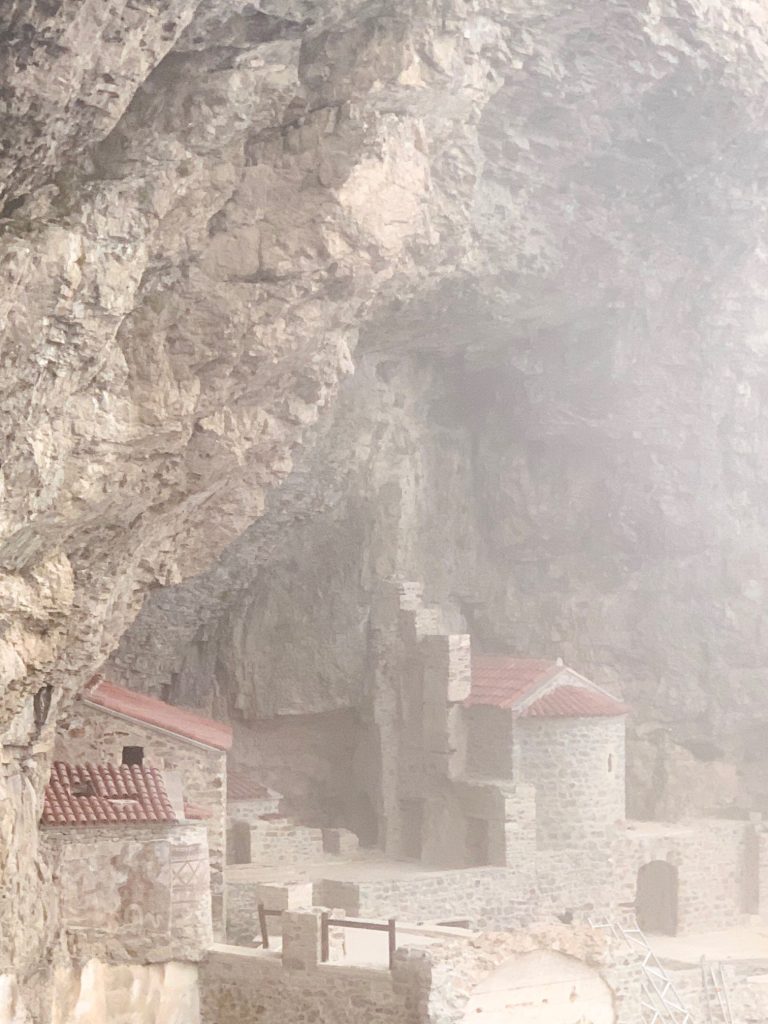 In the heart of the largest city in the region, Trabzon, between magnificent mountains and forests, an extraordinary jewel is hidden. Our day starts in the relaxing natural environment of the lake of Uzungöl which, with its enchanting surroundings, fully deserves the reputation it has acquired. We continue with a visit to the plateaux of Lustra and Karaster. There we encounter pretty wooden houses and a world that leaves space for dreams. After a short but agreeable visit to a tea factory, we succumb to the charms of the plateau of Ayder, which is located at an altitude of 1,350 metres above the Firtina and Hala rivers. Our walk then takes us to the waterfalls of Gelintulu. It was time to let go and disconnect, surrounded by nature. A moment of peace that we thoroughly appreciated. As night falls, with the fire lit, the enchantment continues with an evening of the traditional dances of the Black Sea – I loved it. 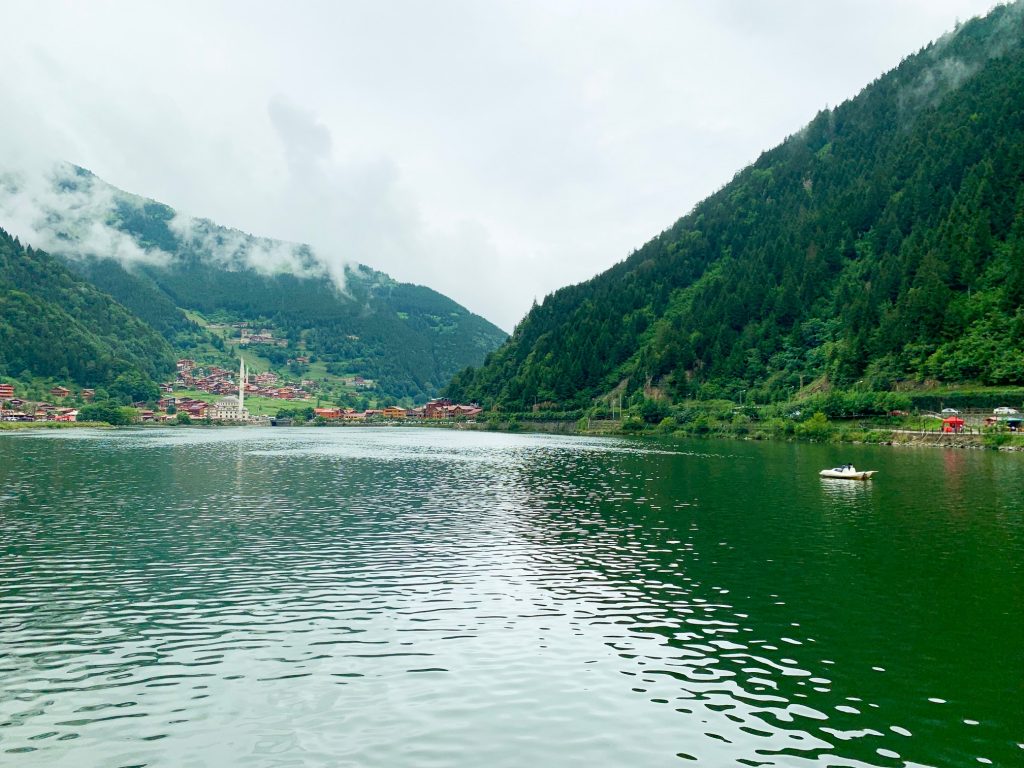 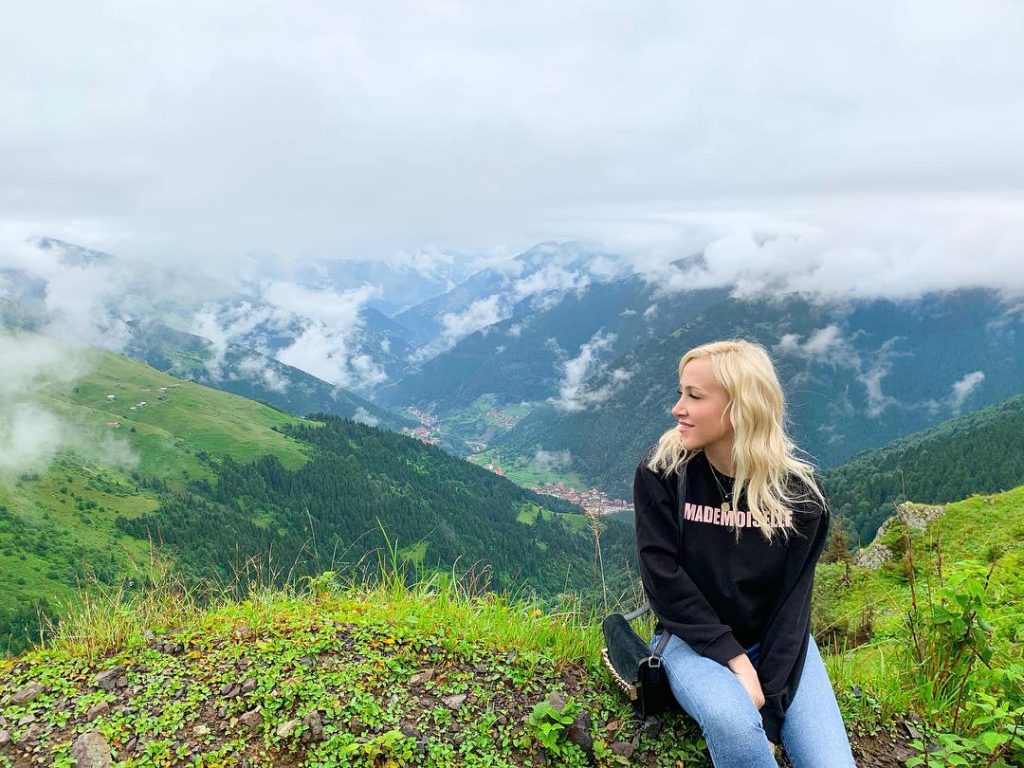 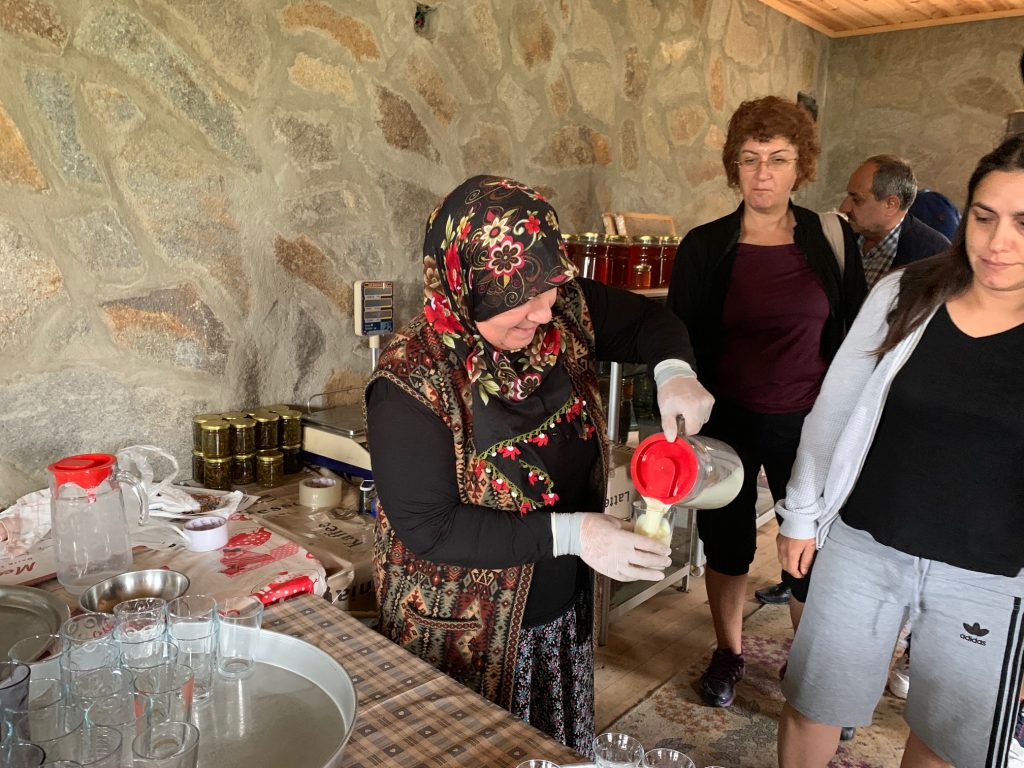 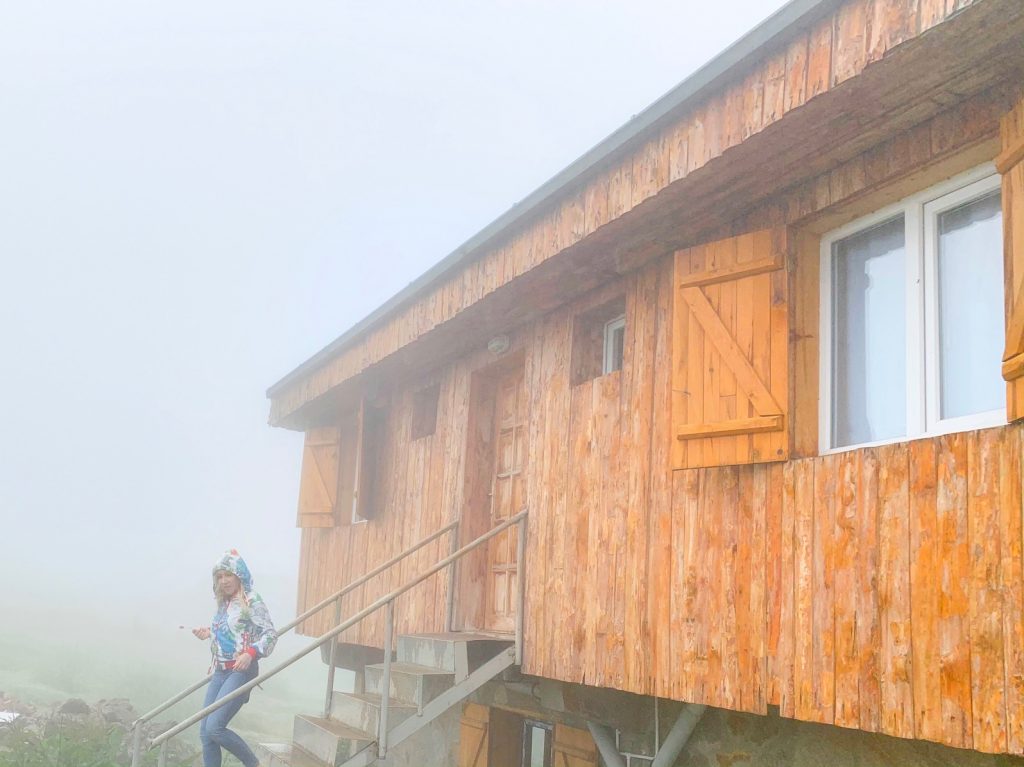 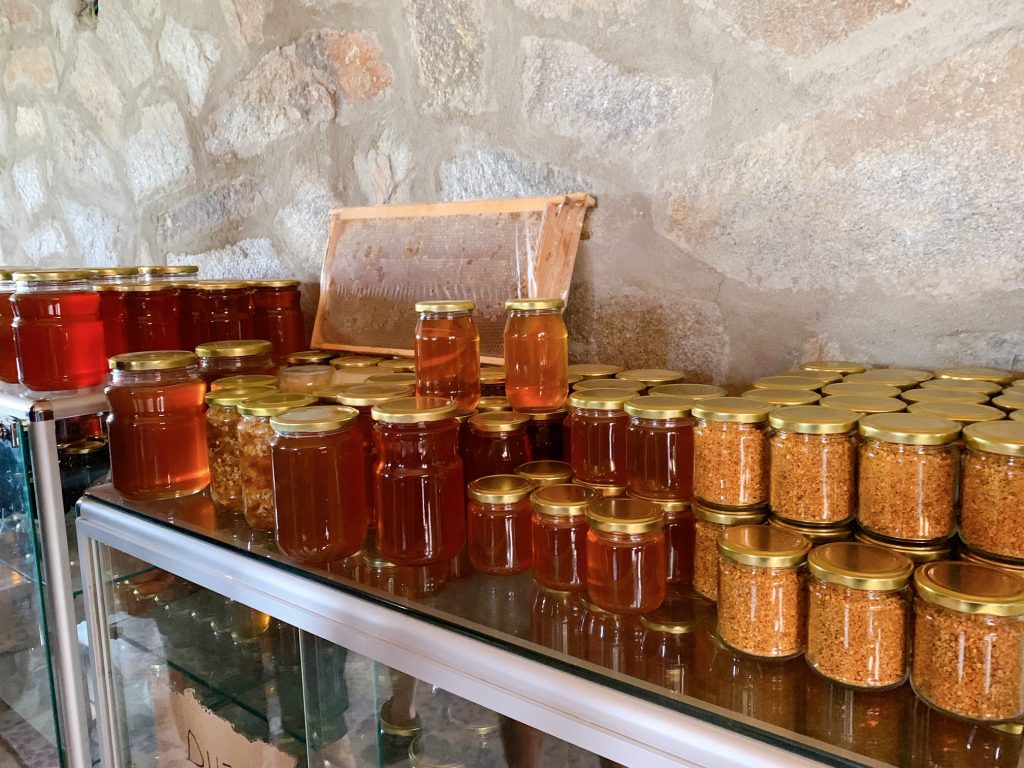 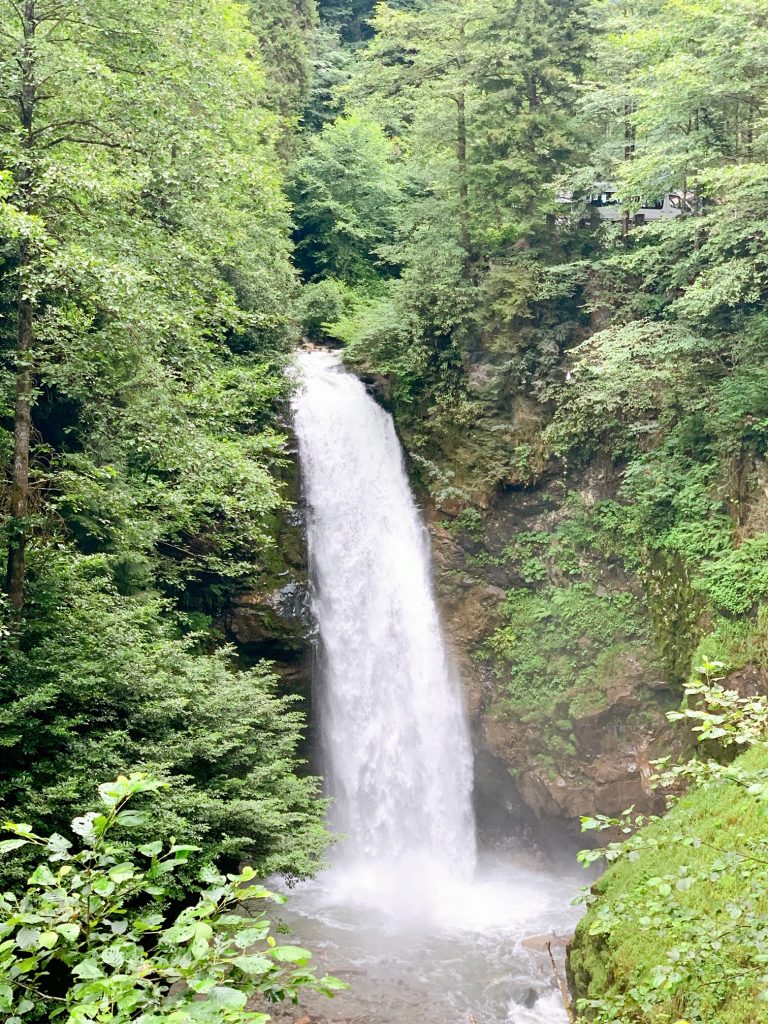 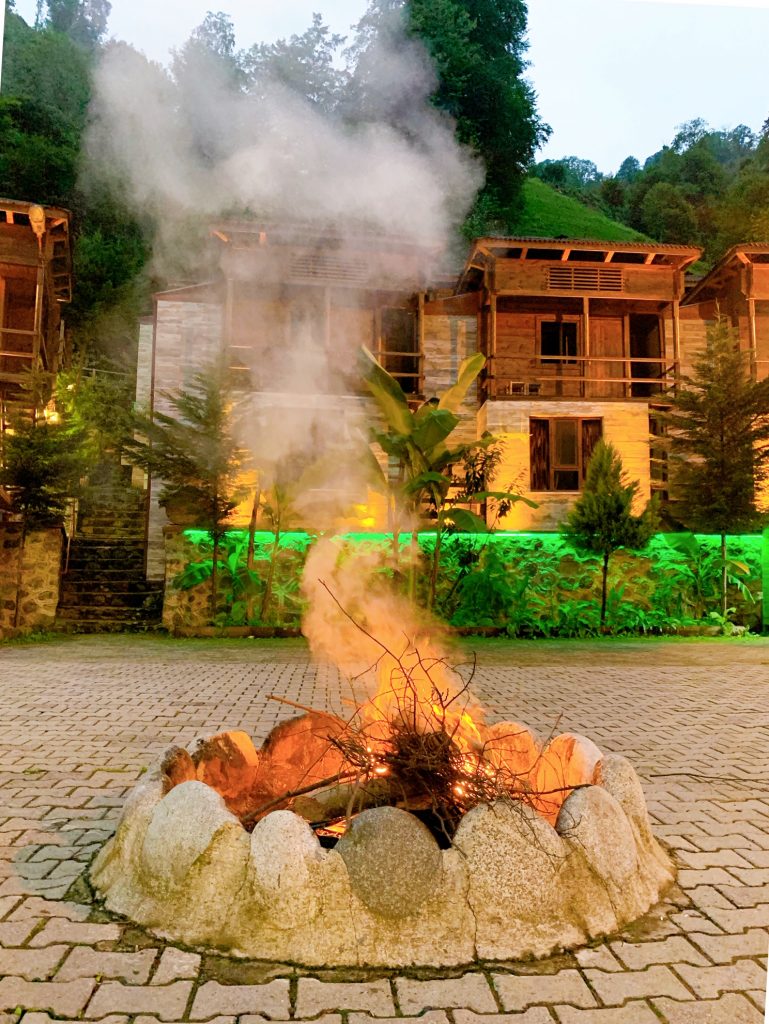 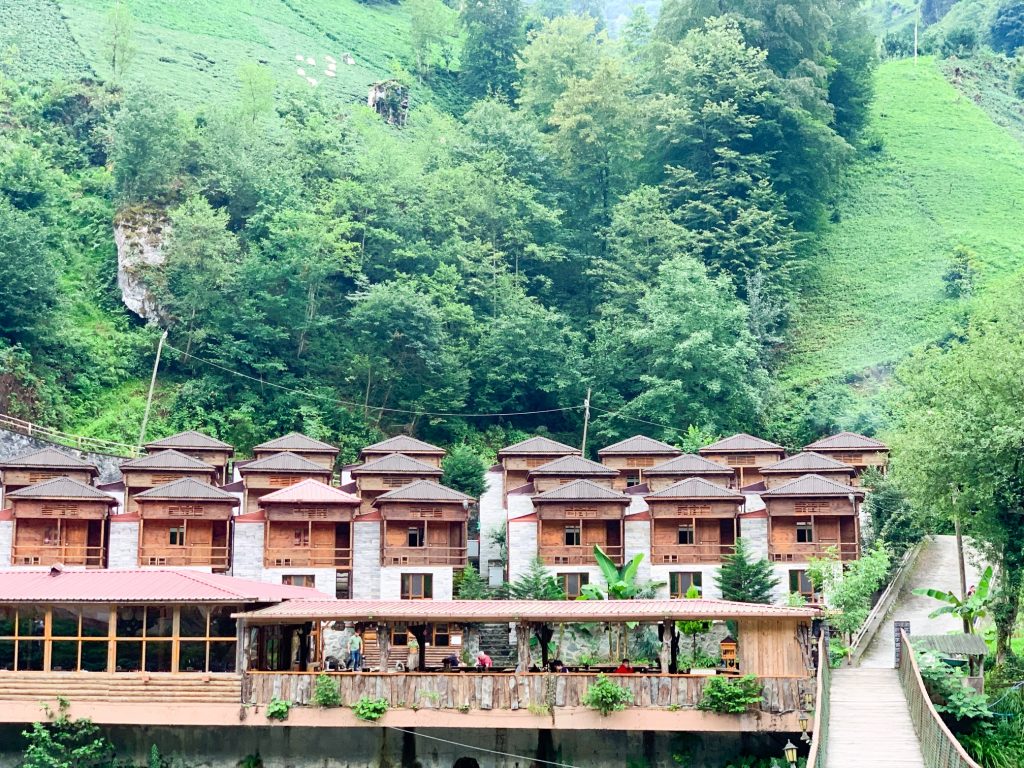 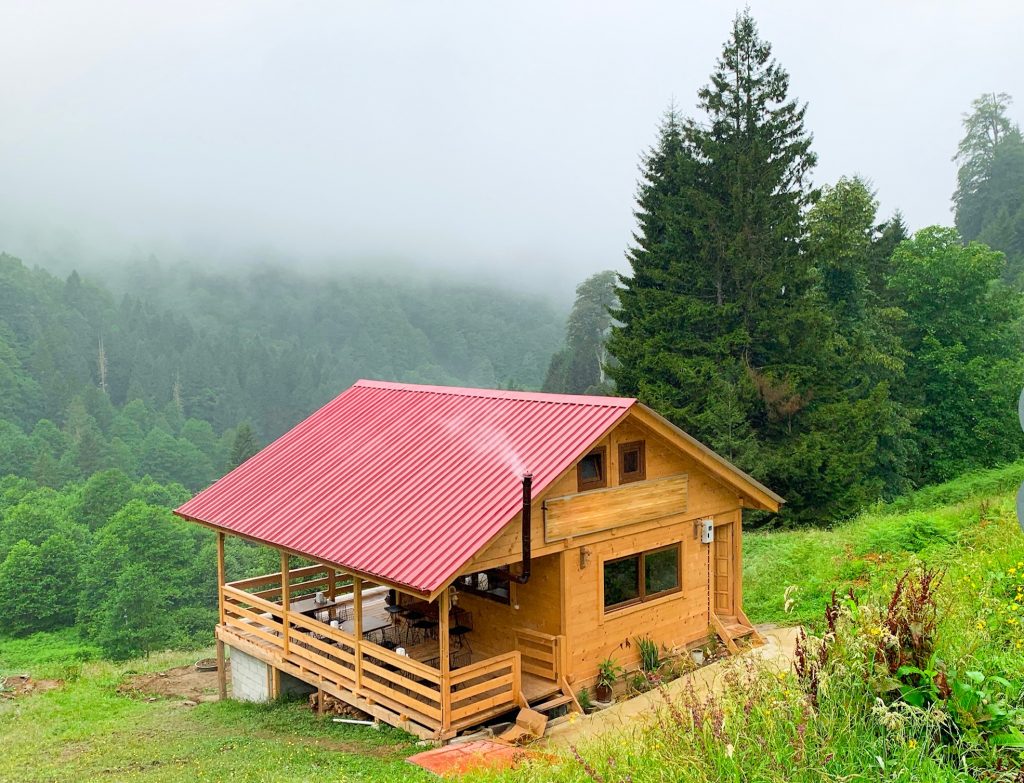 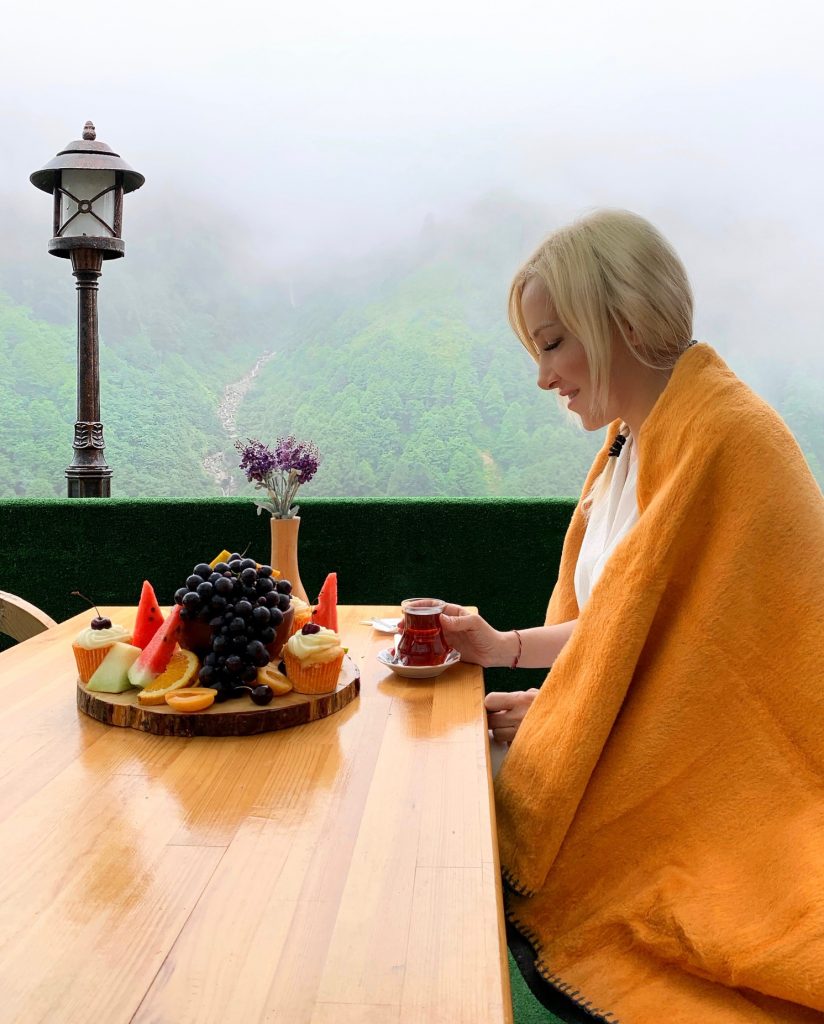 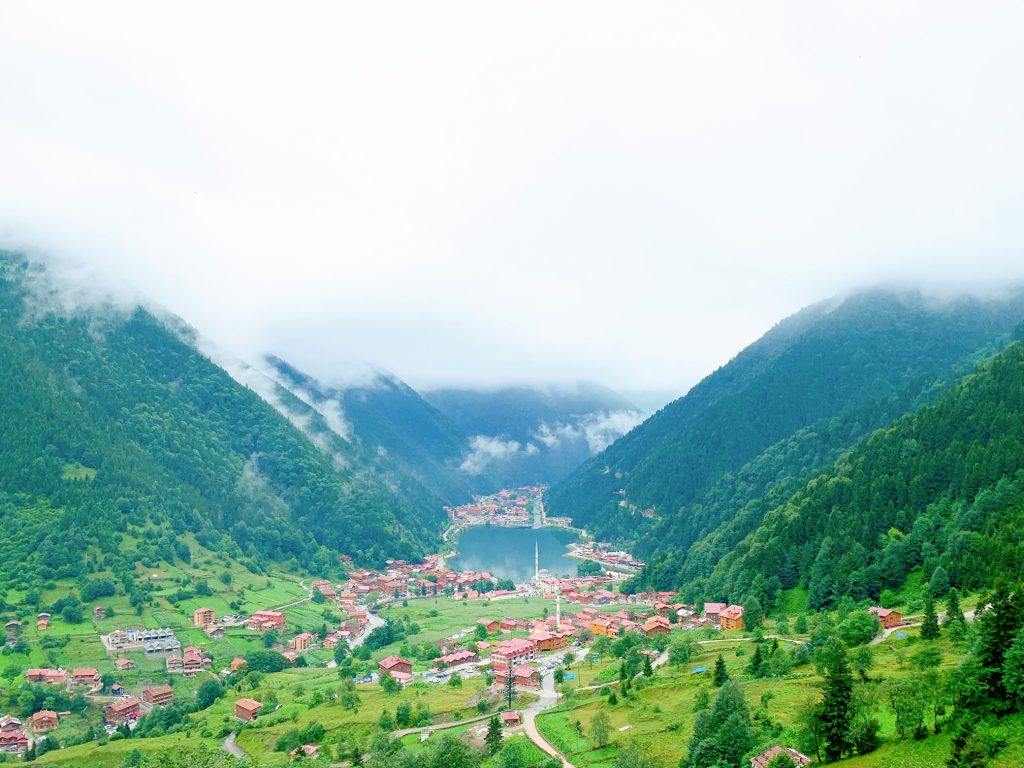 We crossed the frontier to spend the day in Batumi. It’s a good day, where you admire the contrast between the old Soviet houses and ultra-modern buildings inspired by famous monuments. A short getaway that we rounded off with a walk in the unexpected and splendid forest of bamboos. I admit, however, that I was not swept off my feet, and I was looking forward to getting back and marvelling about the other side! 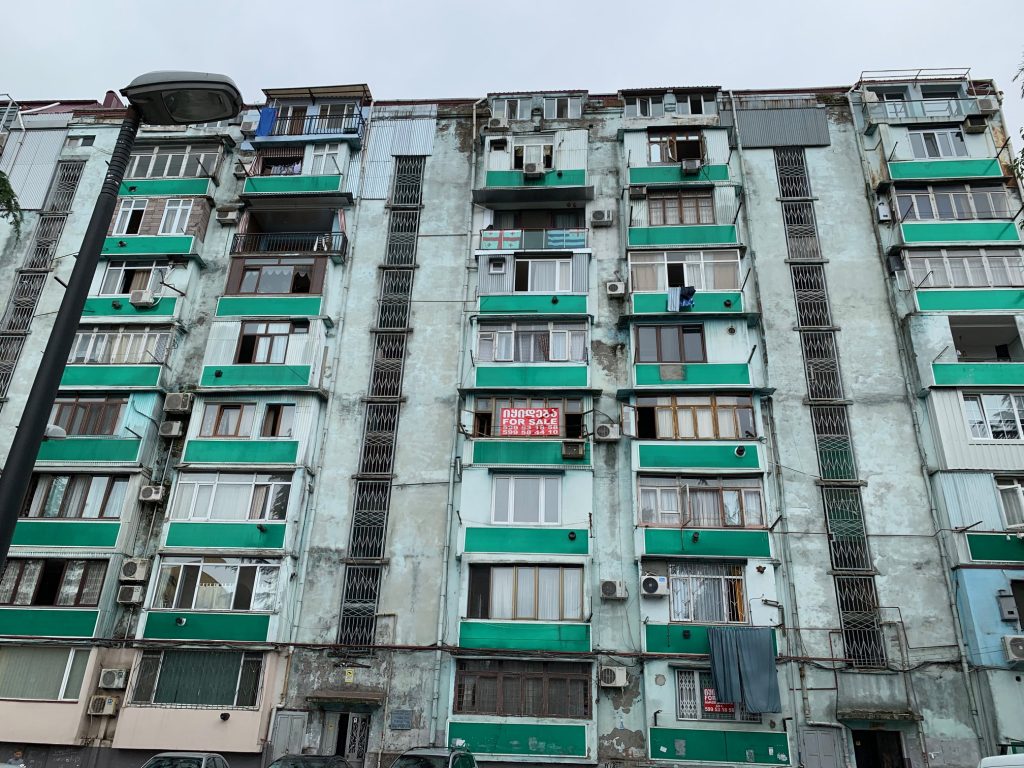 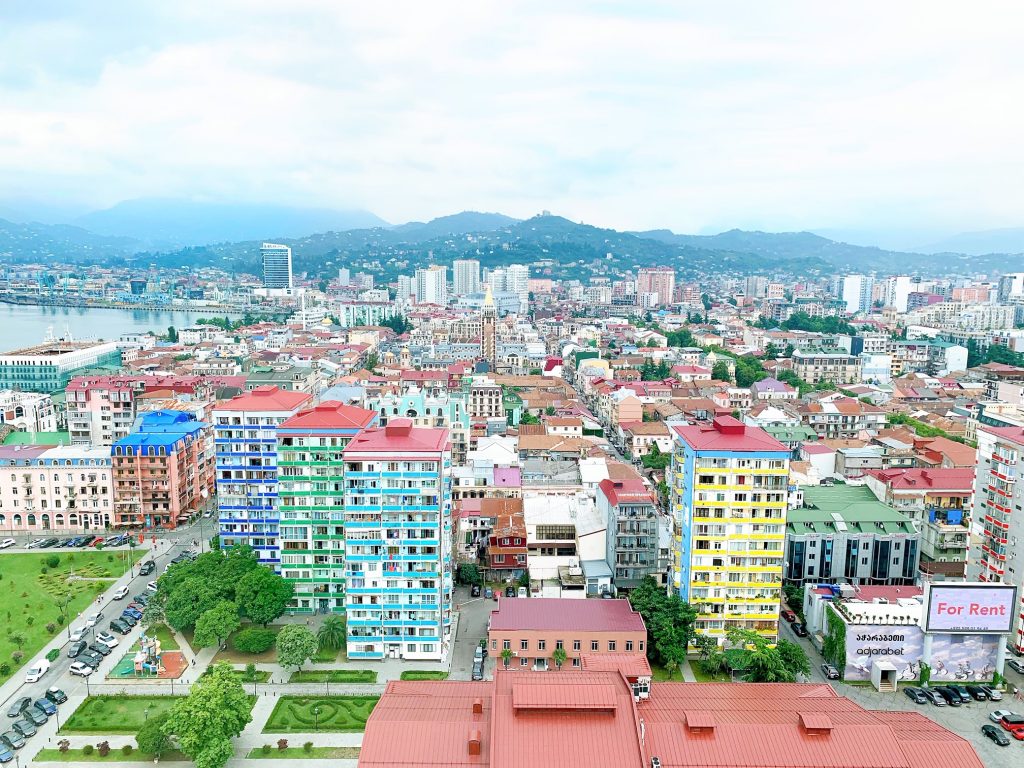 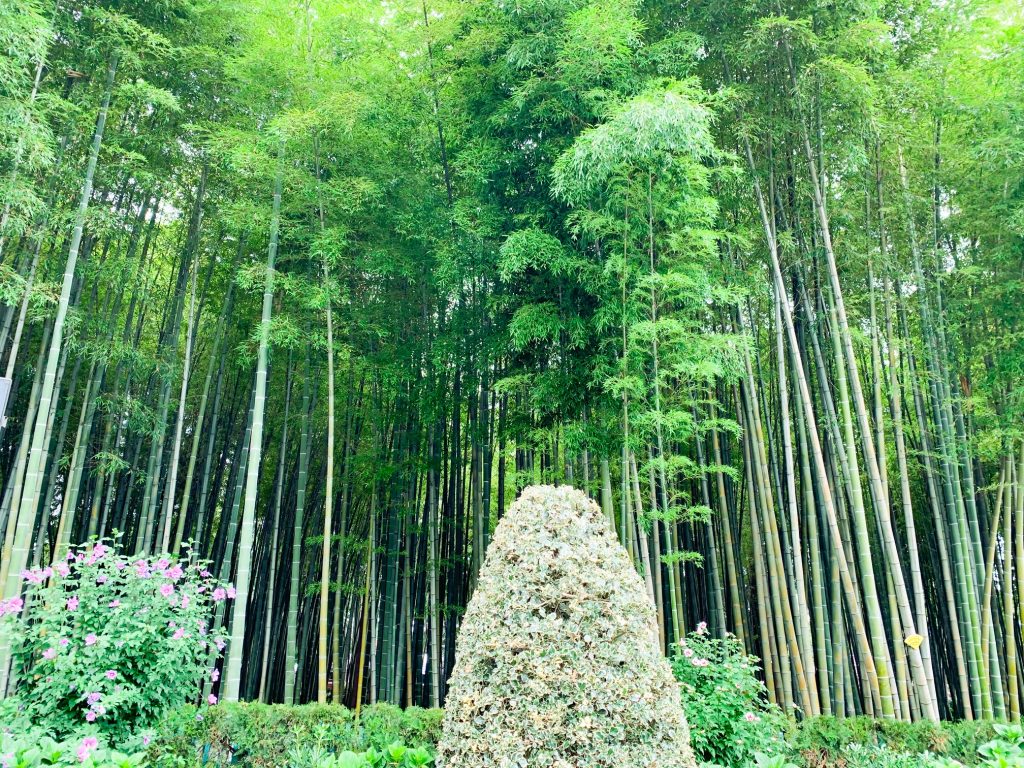 When you explore Rize Province you will admire, at every turn, breathtaking landscapes of rivers, mountains and waterfalls. The adventure comes to an end with a visit to Artvin Province which is 95% covered with forest, where one verdant panorama follows another yet each is different. You’ll explore Karagöl and the spellbinding beauty of an unforgettable ecosystem like that of tropical forests. The lack of tourists makes it, to my eyes, a place of charm and peace. 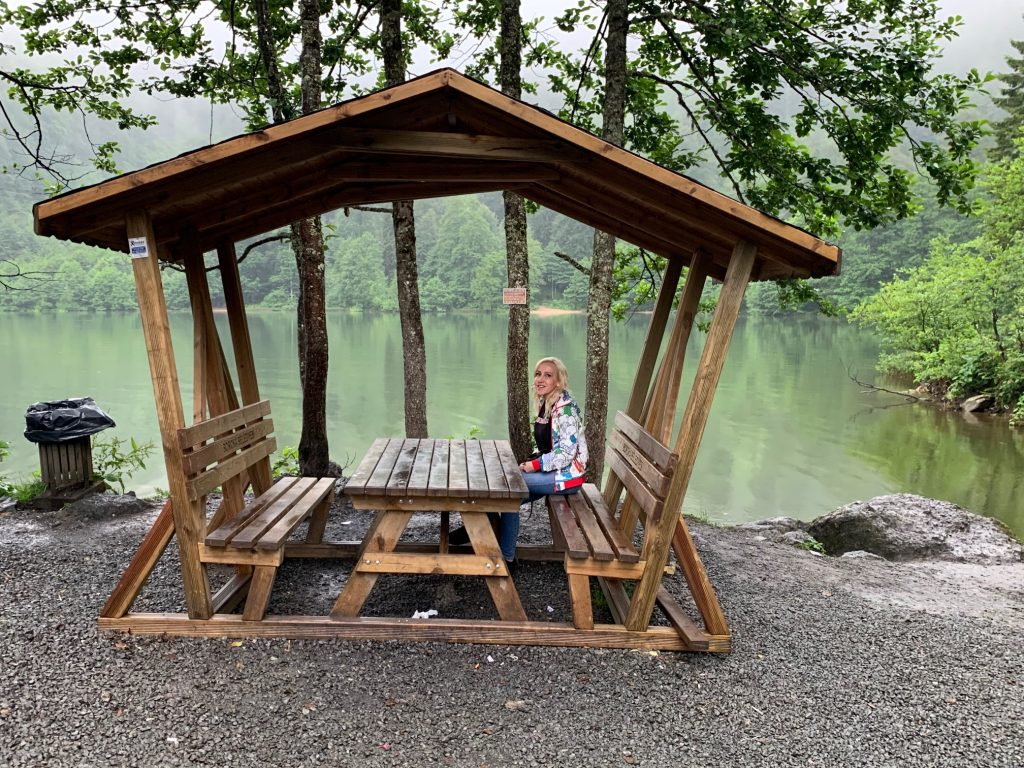 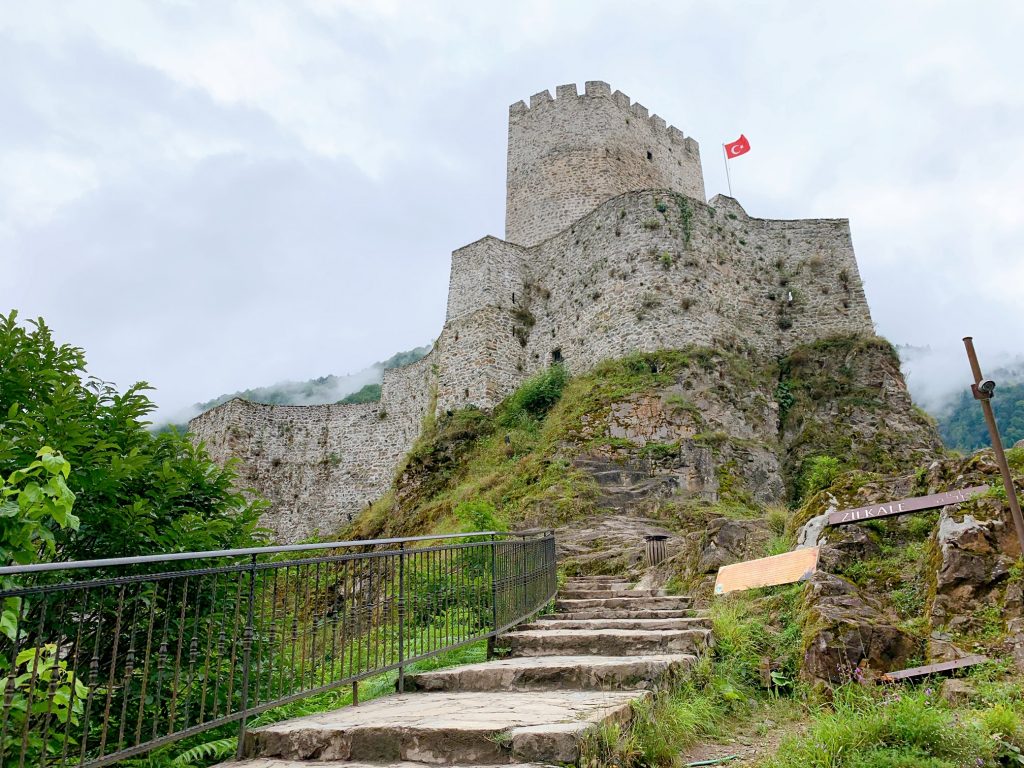 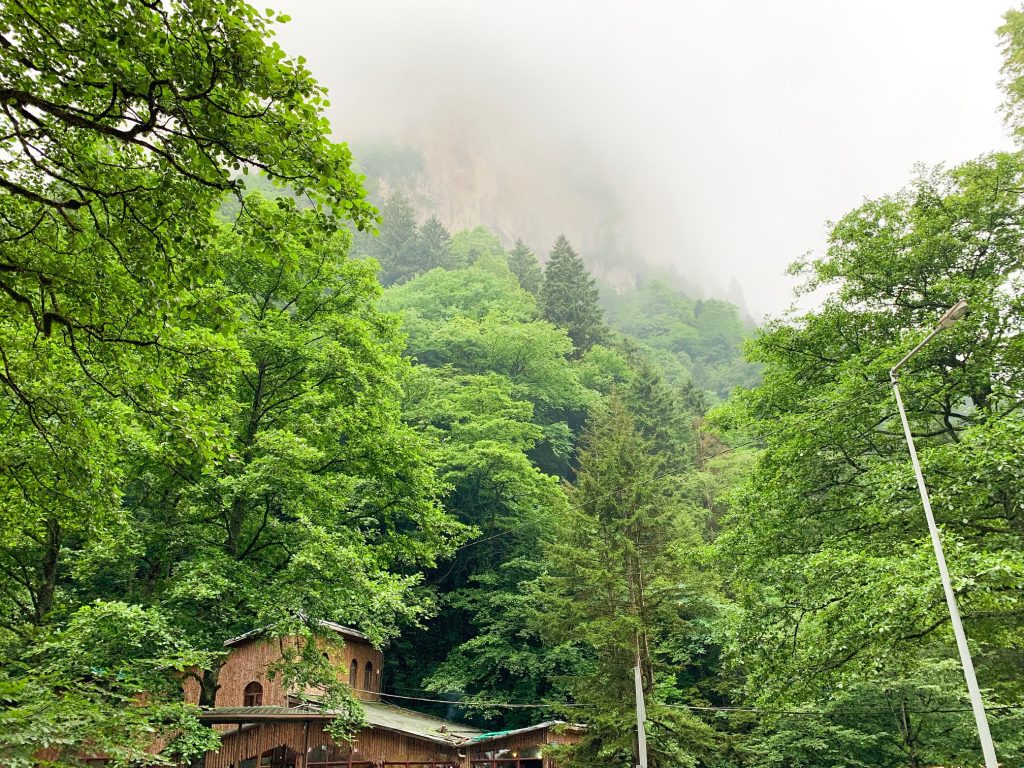