by Nu / 25 February 2015 Addiction, Interviews, Latest posts, Others No Comments

An interview with Mariano Di Vaio, actor and model 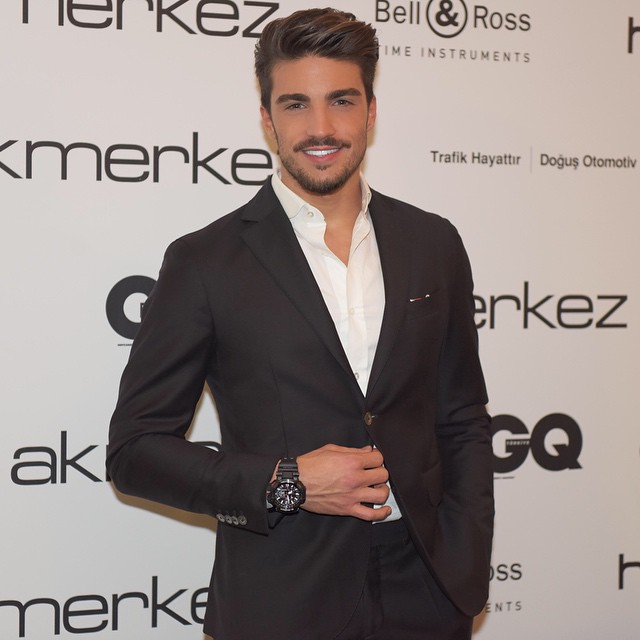 For anybody who has risen fast to become prominent in a work or media environment, dependence on celebrity can be a risk factor for psychological, emotional and family problems. Celebrities in the worlds of entertainment, sport or business are vulnerable to the potential dangers of over-exposure in the media, which often very quickly affect their careers and their lives.

People in this situation need to keep certain safeguards in place, to protect themselves against this kind of dependence on public recognition. These safeguards are often elements linked to their former life, their family roots, their children or their friends.

The GQ Men of the Year Awards 2014 took place in Istanbul on 12 November last. This event recognises men of the year in several categories. On this occasion, Mariano Di Vaio came to Istanbul, which gave me the chance to interview him about dependence, and in particular about dependence on celebrity.

Mariano is a young actor-model, originally from Italy, who today is widely recognised as one of the most handsome men in the world.

I have to say that this good-looking and elegant man surprised me by his modesty. Not only is he one of the most sought-after stars, but he also has, more importantly, a good heart. His increasing celebrity has not stopped him “staying simple”. 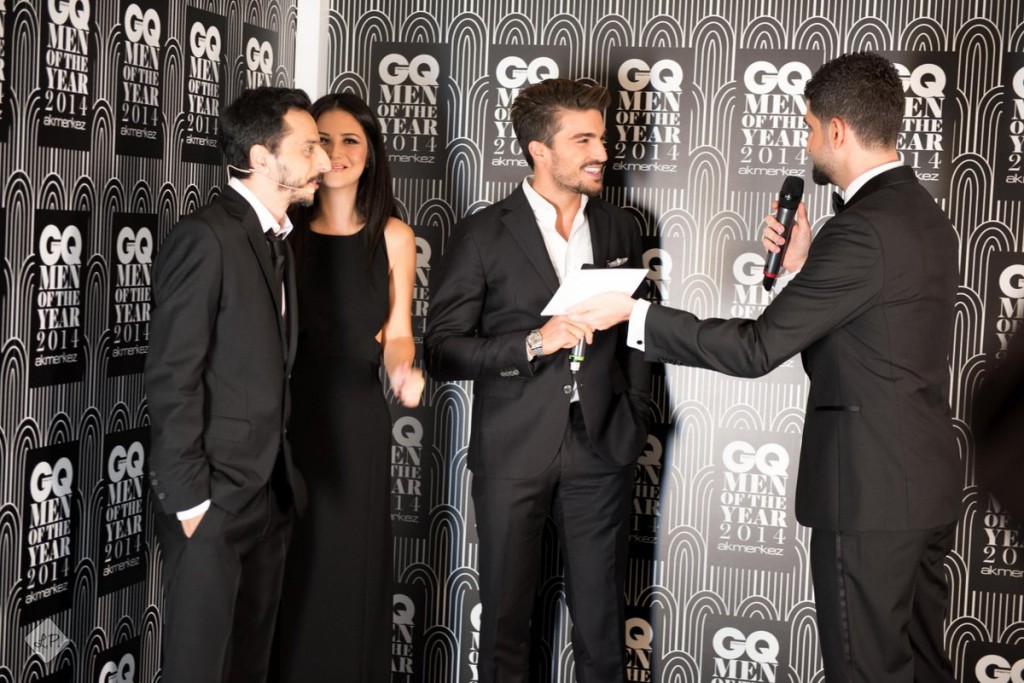 Mariano, what is your story in a few words?

I was born in Italy, in the small town of Assisi. When I was 18, I left for London to become an actor, and I had the good luck to be “spotted” quickly. That led to work as a model for a year before I left for New York to study acting. In 2012 I created a blog which is a magazine for men (fashion, sport, travel and lifestyle).

Do you think you are obsessed with success, addicted to being the centre of attention?

I certainly appreciate all the interest that people take in me, but I try to stay as simple as possible.

It’s pretty amazing to see such a successful person stay so humble.

I really don’t like celebrities who look down on and despise the people around them. That’s not part of my values. We all need to remember that we are just human, and that it’s not going to last forever.

How do you see your life “afterwards”?

Well, I live a “glamour” lifestyle, it’s part of my job!

On the other hand, I plan for my future life. I’ve been in a serious relationship for three years, I’m thinking about marriage, buying a house, having children … just like everybody else, in reality!

I hear your phone going from time to time, are you hooked on social networking?

No, I’m not. I can’t say that I’m addicted, but my work means that I have to use it regularly. When I don’t post for a while, people worry and I get a lot of messages. For example, when I went to Japan, it was a long flight. When I turned my phone back on, I found loads of messages asking me if everything was OK!

Mariano has a great philosophy, which consists of staying simple despite lots of things that could go to his head if he let them…

Fame, in particular when it comes very early as for Mariano Di Viao, unfortunately makes many young celebrities see themselves only in terms of their public image, without enough thought for the near future or for life “post-stardom”.

We could give you many examples of stars who became famous at a young age and then, when their hour of glory was over, fell into a pit of other addictions such as alcohol or drugs. Society may create celebrities in a flash, but it also lets them fall again, and usually just as fast as they rose.

Mariano Di Vaio’s healthy and constructive words should be an example for all young people whose fame may prove to be no more than a shooting star. By being aware that celebrity and a glamorous life are only roles that he plays, just part of the job in fact, he safeguards himself against the dangers of becoming addicted to fame, and therefore against the difficulty of accepting later oblivion. It’s a good philosophy for life! 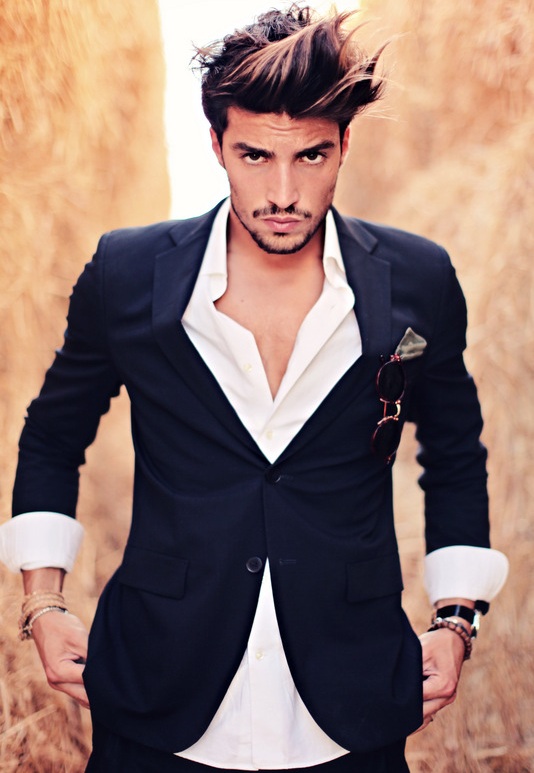