by Nu / 7 February 2017 Latest posts, Self Help, The Health Bar No Comments

A new American study, appearing in the journal Frontiers in Human Neuroscience, confirms that mindfulness meditation can help to manage stress and negative emotions 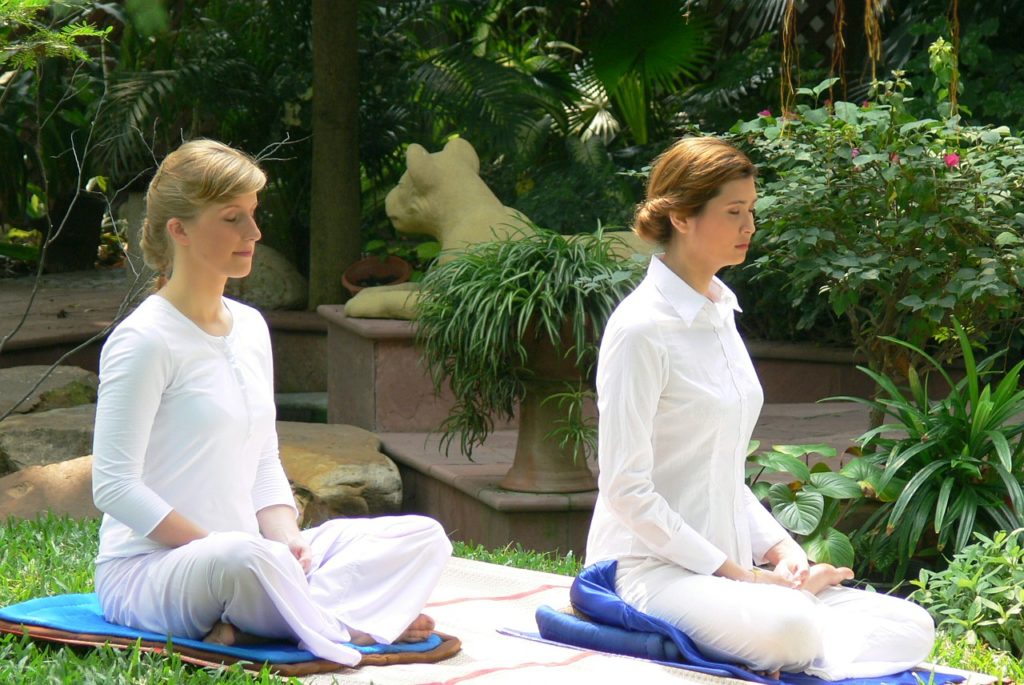 Is it pseudo science, just a trendy phenomenon arising in response to present-day problems? Meditation has as many detractors as it does committed followers, but more and more of the latter. Say “meditation” and everybody has a mental image of somebody in the lotus position, or a half lotus, eyes closed, taking the time to observe what is happening within. He is aware of his breathing, his thoughts, his emotions, sounds and odours. As your thoughts scroll past, you have to let them go and not fix on them. It’s a difficult exercise to master, and it takes some training.

The effects of meditation

People who meditate regularly are convinced of its benefits. Over a period of some years, specialists in neurosciences have carried out many studies of the subject. Mindfulness meditation soothes anxieties and reduces stress. In the case of depression, some psychiatrists see it as an attractive alternative to psychotropic medication. Meditation is also useful against certain forms of pain, and it slows down the decline caused by the ageing of the brain, reducing the inevitable loss of cerebral volume that occurs with age.

A recent study carried out by researchers at the University of Michigan looked at 68 people, who were invited to follow a guided session of mindfulness meditation lasting 18 minutes, or to listen to a presentation about how to learn a new language. Note that the participants in the experiments had no training in meditation. The researchers then showed them stressful images. By recording the brain function using MRI scanning, they found that the people who had done the meditation session handled the negative emotions produced by the images better than those who had listened to the presentation about learning languages.

Conclusions from the experiment

It seems, then, that doing mindfulness meditation helps to regulate the stimulation of the part of the brain that is linked to emotions.

According to Jason Moser, associate professor of clinical psychology and co-author of the study, “Meditation helps to control negative emotions such as stress, by acting on the density of brain tissue in the anterior cingulate cortex (ACC) and the hippocampus, which is the zone responsible for resilience when we’re confronted with stressful situations or a crisis.”