Why do we procrastinate, and how can we stop? 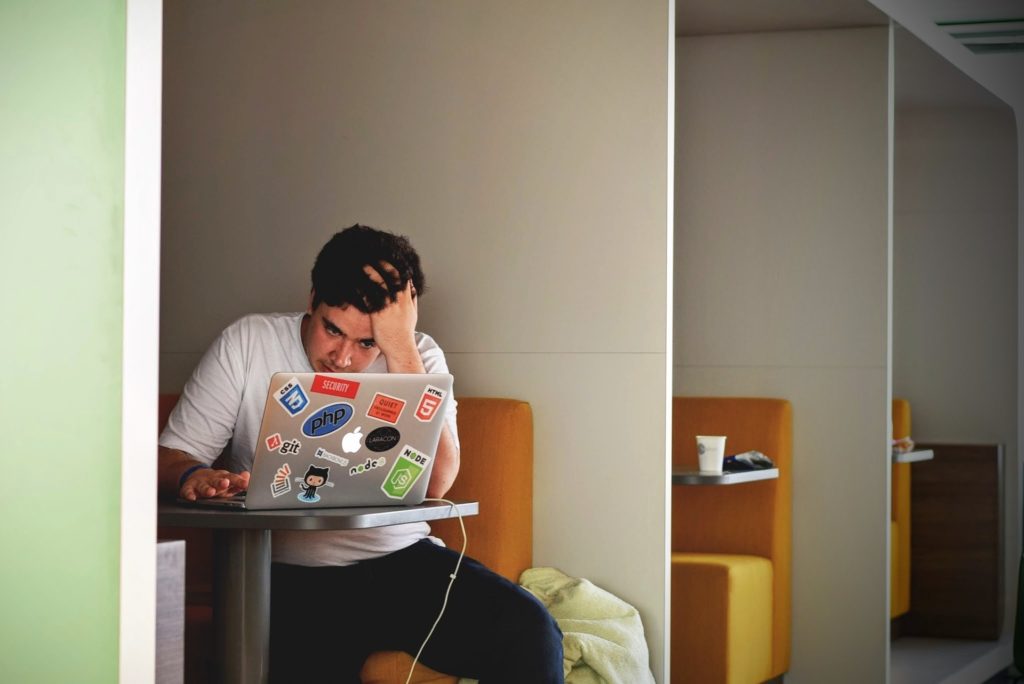 Procrastination! A long word for a very common thing, which consists of putting off until tomorrow something we could do today. People who are blamed for this behaviour are often more its misunderstood victims. When somebody procrastinates a lot, it can handicap their life in general.

Why do people put things off until tomorrow?

There are several reasons why we put off doing things when they can, or ought to, be done.

Fear: People with a perfectionist personality often have a fear of failure and of being judged by others, and this can get in the way of doing things. But it can also be associated with a fear of change, of the unknown, of the new. In short, anything which might upset a reassuring routine.

Perfectionism: Perfectionists often have a tendency to wait for the perfect moment before they start anything – waiting until you’ve been on a diet before starting to do a sport, waiting until you have more spare time, waiting until after the holidays – to such an extent that they sometimes choose not to do anything. It’s just simpler.

Lack of time: Or rather, letting yourself be distracted by social networking, reading your emails or spending hours on the telephone. All those things which are just distractions and get in the way of action.

Lack of urgency and lack of a goal. These both lead us to put things off until the next day, or the next month. Why do we spend our valuable energy doing things that are unimportant, and have no purpose, and could, in fact … wait?

There are also other reasons, linked to experiences we had in childhood or during our education.

How can we stop procrastinating?

First, by doing some serious thinking about the cause of the problem; then by taking steps and sticking with them.

– For example, turning off your wi-fi and smartphone.

– Make a list of things to do, and the time you need to do them, and stick to it, motivating yourself with the thought that after action comes the reward. Set yourself achievable goals, bearing in mind your skills and resources, so that you complete your project and so reinforce your self-confidence. Beware – taking on too many unrealistic projects is also a way of procrastinating.

Give yourself a reward. The psychology of motivation suggests that the effort required should be proportionate to the reward. Put some kind of process in place to reward you as and when you complete tasks that lead towards your objective.

Finally, don’t forget the golden rule. You’re only allowed one postponement, so if you think “I’ll do that tomorrow” – do it tomorrow!