by Nu / 29 February 2016 Addiction, Latest posts, Others No Comments 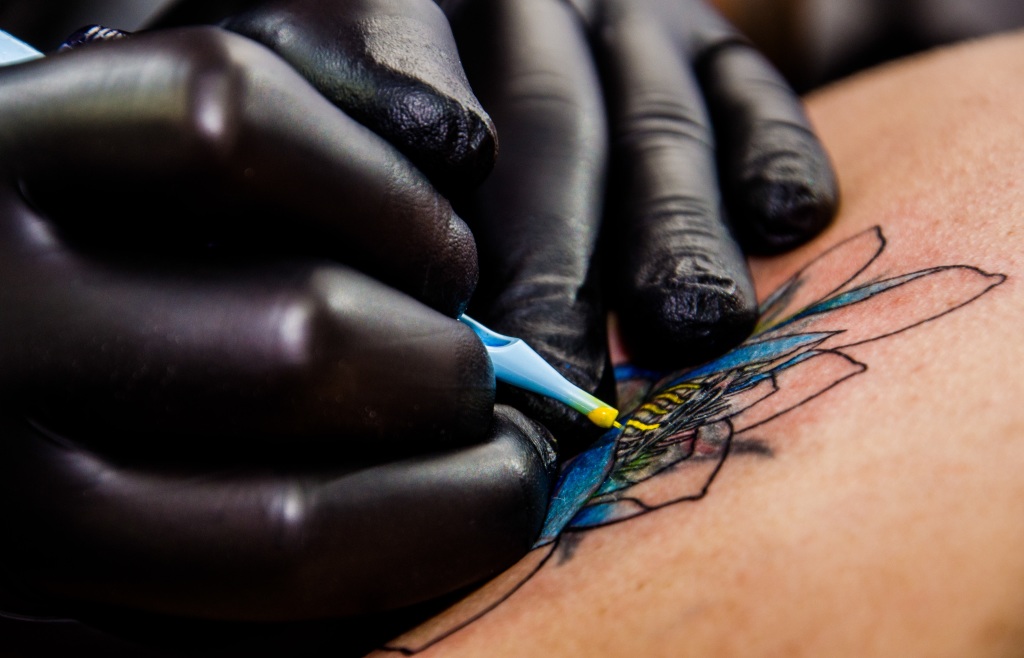 Once regarded as vulgar and lurid adornments fit only for sailors, criminals and rock stars, tattoos have become increasingly socially acceptable in recent years.

Body art is a practice stretching back more than 5000 years, having religious and tribal roots. Here in the 21st century it’s become almost mainstream, attracting growing numbers of passionate enthusiasts, including many trendsetting celebrities. Inevitably, this has led to controversy, with some psychoanalysts suggesting the fashion for body art is indicative of behavioural disorders, and others claiming it might actually be addictive.

So are those people who repeatedly return to the tattoo parlour simply expressing their uniqueness and individuality? Or are there deep-seated psychological issues involved?

Insufficient studies have been conducted into this social phenomenon to say for sure. The vast majority of those who love skin designs will tell you it’s a form of personal expression. Tattoo artists say that some people serially subject themselves to the needle to experience the natural high brought on by the release of endorphins. Specialists assert that so-called ‘tattoo addicts’ have difficulties in expressing their feelings and so use body art to reveal their true natures. Cynics deride serial tattoos as simply a form of attention seeking, or a way to copy a favourite celebrity.

What all this seems to indicate is that there are many reasons for getting ink done, and therefore it’s difficult to paint everyone with a single brush (or needle). Indeed, there may be as many reasons as there are tattoos. Humans are immensely complex, with a wealth of needs, drives and motivations, especially when it comes to concepts as fundamental as their own bodies, personal expression and artistic freedom.

Fashion, passion or addiction; time will tell. All we can say for sure is that it’s your body, and your choice.